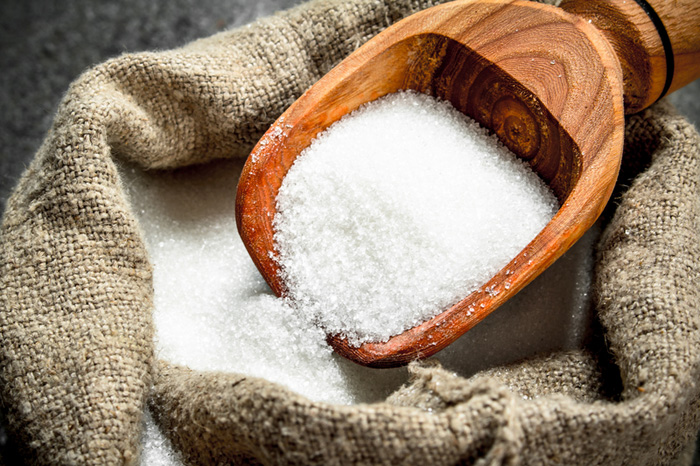 Foods that cause inflammation? Refined sugar is at the top of our list.

Many of us are walking around with chronic inflammation, and the reaction can be extreme, presenting as arthritis (inflammation of joints), colitis (inflammation of the colon), dermatitis (inflammation of the skin), or other inflammatory diseases. But inflammation can be chronic, low-grade, and the cause of vague symptoms like fatigue, runny nose, red eyes, brain fog, stiff joints, muscle aches, dry and/or itchy skin, or a change in bowel habits. Inflammation is also implicated in the development of many chronic diseases such as heart disease, cancer, Alzheimer’s, MS, and type 2 diabetes. According the U.S. National Library of Medicine, “Inflammation happens when the immune system fights against something that may turn out to be harmful.” It can be caused by infections (such as bacteria or viruses), injuries (such as a cut or fracture), chemicals, radiation, and, of course, food. So what are the foods that cause inflammation?

The human body, when exposed to a trigger, releases inflammatory hormones such as histamine and bradykinin, which increase blood flow and bring anti-inflammatory cells to the area to fight the trigger or repair damage. This in turn can lead to the redness, swelling, heat, and dysfunction in the cells, organs, and systems of the body.

Foods That Cause Inflammation

We all react differently to food. Some people seem to have an iron-clad constitution and can eat anything. Others seem to be bothered by a variety of foods. While many foods cause inflammation in only certain individuals some foods are known to be pro-inflammatory (promote inflammation) in many.

Common foods that cause inflammation include:

So Which Anti-Inflammatory Foods Should You Be Eating?