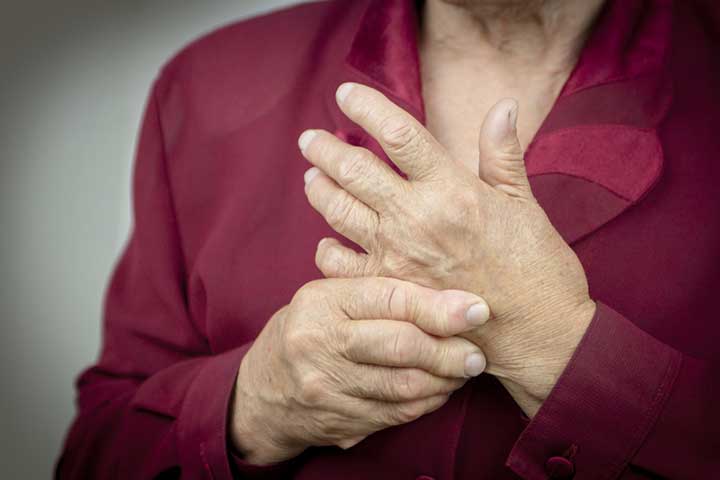 The onset of rheumatoid arthritis is higher among adults in their 60s, according to the CDC.

Rheumatoid arthritis (RA) is a potentially debilitating form of arthritis that affects more than 1.3 million Americans and 1 percent of the population worldwide. The condition is considered an autoimmune disease because instead of protecting the body by making it immune to outside forces, it attacks healthy tissue for unknown reasons. Here’s how the Arthritis Foundation defines it: RA is “an autoimmune disease in which the body’s immune system—which normally protects its health by attacking foreign substances like bacteria and viruses—mistakenly attacks the joints.” The process creates inflammation and resulting pain.

Normally, inflammation is the body’s normal response to outside elements such as viruses and bacteria. But with rheumatoid arthritis, the inflammation—if not contained—can damage cartilage and bones and spread to other parts of the body.

RA isn’t confined to the elderly, although the condition’s prevalence increases with age. Nearly 5 percent of women over the age of 55 have rheumatoid arthritis symptoms. RA is chronic and persists for the rest of a person’s life, although remission is possible.

“When treated early with disease-modifying antirheumatic drugs (DMARDs) and biologics, remission rates can exceed 60 percent,” says Paul Emery, MD, a University of Leeds expert on the disease. For people who don’t begin treatment within the first two years of symptoms, remission rates range from 10 to 30 percent.

The Stages of Rheumatoid Arthritis

Who’s at Higher Risk for RA?

The onset of rheumatoid arthritis is higher among adults in their 60s, according to the Centers for Disease Control and Prevention (CDC). Other risk factors are:

The earlier that symptoms are recognized and treated, the better a person’s chance of remission, or “low disease activity,” the medical term. Among the early symptoms are fatigue, joint pain, and joint tenderness. Here’s the complete list, as provided by the Arthritis Foundation:

Symptoms can come and go. A rheumatoid arthritis “flare” can last days or months. A flare is a period of high disease activity. (For more information, check out Osteoarthritis and Rheumatoid Arthritis Symptoms: How to Relieve the Pain.)

As rheumatoid arthritis inflammation continues over a period of time, additional symptoms can develop. They include:

More than 90 percent of people with rheumatoid arthritis develop symptoms in the foot and ankle over the course of the disease.

The CDC says it’s best to diagnose the disease within six months of the beginning of symptoms in order to slow or stop progression. Diagnosis begins with an assessment of symptoms, which may be followed by some combination of x-rays, MRIs, and ultrasound tests.

A new imaging test that uses radioactive tracers can visualize joint inflammation and could provide early diagnosis of rheumatoid arthritis, according to a study published in the May 2018 issue of the Journal of Nuclear Medicine.

Do natural arthritis treatments work? See the post How to Treat Arthritis Naturally at Countryside Network for a list of “healing herbs.” 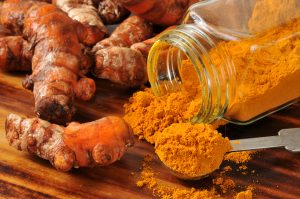 Rest, ice, and ibuprofen or naproxen are at-home measures to relieve pain.

A modified-release form of prednisone appears to be more effective at reducing morning joint stiffness than the standard version of the steroid. The drug tofacitinib citrate (Xeljanz) may be used to treat moderate-to-severe rheumatoid arthritis in patients who have not responded to or cannot tolerate methotrexate.

Disease-modifying arthritis drugs, although effective, are not reaching those who need them most. At least two-thirds of older patients are not getting these medications because of cost or the reluctance of primary-care physicians to prescribe pain medications due to possible side effects.

Baricitinib is an oral medication that may become an option for RA patients who do not respond to current treatments. As of May 2018, FDA approval was still pending.