Rheumatoid arthritis (RA) is a potentially debilitating form of arthritis that affects more than 1.3 million Americans and 1 percent of the population worldwide. The condition is considered an autoimmune disease because instead of protecting the body by making it immune to outside forces, it attacks healthy tissue for unknown … Read More 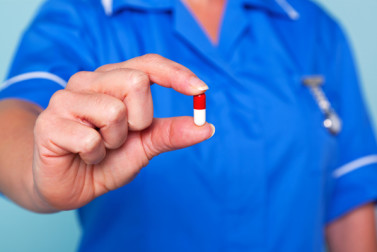 Arthritis Medications: Which Drugs Will Your Doctor Prescribe?

Doctors have at their disposal a broad array of arthritis medications: some fast-acting and widely used, some that run the risk of dependence. Your prescription will depend on the severity of your condition. The first tier in the drug pharmacopeia available is called "the first line" of available arthritis medications. … Read More