Home » Daily » Bones & Joints » What Is Arthritis? It Could Be Gout, Rheumatoid Arthritis, or Osteoarthritis 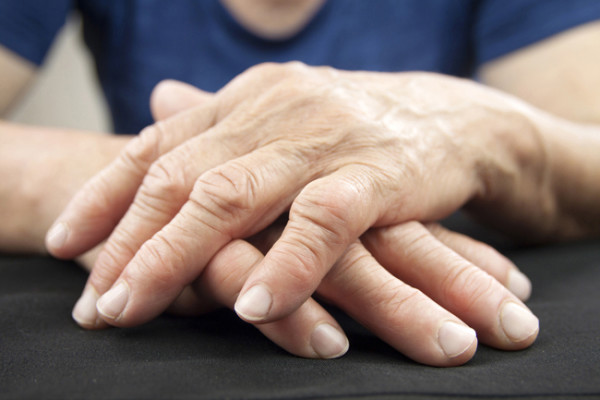 Woman with arthritis of the hands.

Whether it’s a painful knee, a stiff hip joint, or suspected gout in a big toe, it’s likely you have become one of the millions of people each year who find themselves wondering, “What is arthritis and its different forms, and how do I deal with it?”

You wake up feeling stiff and sore, a feeling that doesn’t quite leave you throughout the day. Over-the-counter pain relievers aren’t quite keeping up with the pain, and you’re not quite able to keep up with your grandkids when they ask you to play in the yard. Rather than suffering in silence, equip yourself with solid information so you can speak knowledgeably to your doctor. In this patient-empowered age, the two of you will be able to find a solution that helps.

First order of business: Determine what you have.

Over time, cartilage loses much of its elasticity and strength and becomes more likely to tear and split when stressed. As a result, its cushioning properties diminish, leading to the most common form of arthritis: osteoarthritis (OA), or “wear and tear” arthritis.

About 60 percent of adults over age 60 have joint degeneration as revealed by X-rays. Though it most often occurs in weight-bearing joints such as the hips, knees, ankles, and spine, OA can affect the shoulders, hands, and feet as well.

What Are the Risk Factors for OA?

A combination of factors makes a person more likely to develop osteoarthritis: 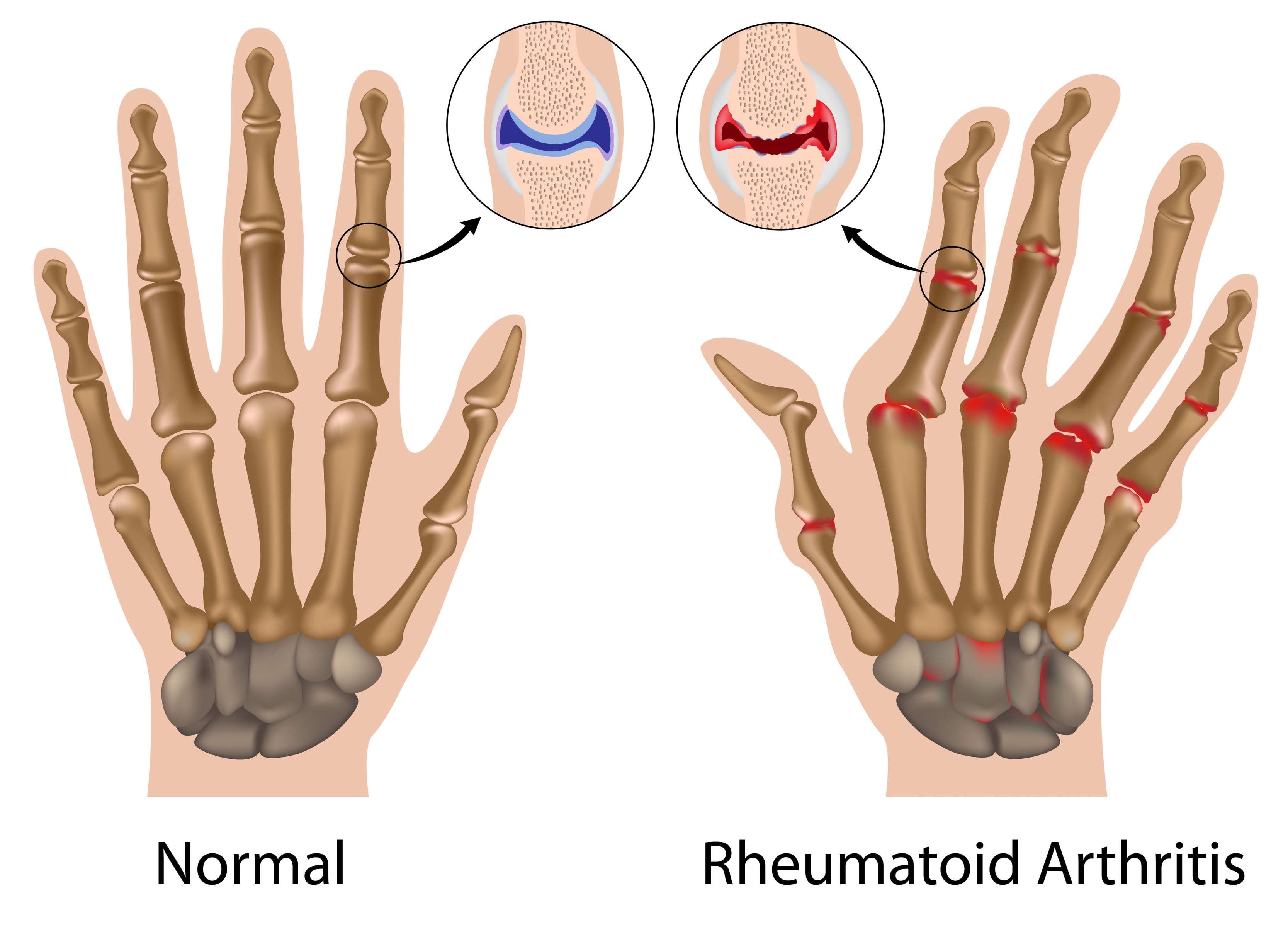 What Is Rheumatoid Arthritis?

Rheumatoid arthritis (RA) is an autoimmune disease of the joint lining, or synovium, and is the most common form of inflammatory arthritis.

With RA, a faulty immune system engages in “friendly fire,” triggering a gradual destructive attack on the joints, as well as on organs throughout the body. The joint lining becomes inflamed and swollen, releasing enzymes into the joint capsule that, over time, eat away at the bone and cartilage. As the cartilage is destroyed, the cushion between bones is lost, and the bone rubbing against bone becomes increasingly painful.

What Are the Risk Factors for RA?

Though the precise causes of RA are unclear, several factors may increase your risk:

Another form of arthritis, gout, occurs when uric acid crystals are deposited in the joints. Uric acid forms when the body metabolizes substances called purines, which are found in a variety of foods.

Gout is one of the few types of arthritis in which diet seems to play a genuine role. Some studies have found that drinking water or skim milk may help prevent gout attacks, while consuming meat, seafood, and sugary drinks and fruits may increase gout risk. So if you have gout, your doctor likely will recommend a diet that limits purine-rich foods and beverages.

If you’re at increased risk of gout or already have it, consider the following steps.

Vitamin C may have a role in reducing the risk of gout. One study found that men with higher intakes of vitamin C through food and supplements had a reduced risk, while another found that vitamin C supplementation significantly reduced levels of uric acid, which can accumulate and form the crystals that cause gout pain. (See also our posts “Gout Foods: Keep These 6 Items in Your Diet” and “Foods to Avoid with Gout.”)