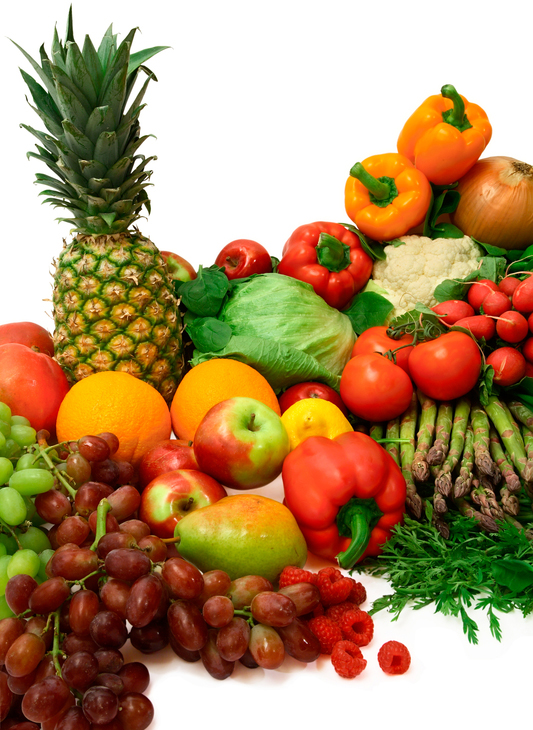 A low-carbohydrate diet should include the nutritional benefits you get from foods that do contain carbs: fruits and vegetables along with legumes and whole grains. The carbs to cut are those from processed and refined foods.

If you’re thinking about following a low-carbohydrate diet, you may want to reconsider. Some foods that contain carbs also provide a wealth of nutrients and fiber—important for a balanced diet. On the other hand, if you typically eat lots of processed, high-carb foods made primarily of white flour and added sugar, you’ll benefit from cutting back on your carbs.

According to the 2015-20 Dietary Guidelines for Americans, 45 to 65 percent of the calories you consume daily should come from foods that contain carbohydrates. For a person taking in an average of 2,000 calories a day, that’s between 900 and 1,300 calories—or between 225 and 325 grams—of carbs each day.

By contrast, most low-carbohydrate diets recommend getting less than 5 percent—or about 20 grams—of carbs per day, especially in the first few weeks. Such diet plans could more accurately be called very-low-carb diets because they place such an emphasis on limiting carbs. Going on a very-low-carb diet can result in fairly rapid weight loss, but sustaining one for months, years, or a lifetime isn’t possible for most people. And following a low-carbohydrate diet for long periods of time likely will result in a deficiency of certain nutrients.

A Smarter Approach to Carbs

Rather than concentrating on the number of carbohydrates that foods contain, you’re better off focusing on the overall nutrition benefits that foods can offer. Some foods with high carb content also provide many beneficial nutrients, while others are empty-calorie foods—meaning they provide few, if any, nutrients your body needs to function optimally. The same can be said for low-carb foods: Some are healthy, and some are not.

Sugar molecules form the basis of all foods that contain carbohydrates:

Not all simple carbohydrates are bad, and not all complex carbs are good.

Starch must be broken down into simple sugars before your body can use it as energy. Because complex carbs take more time to digest, you may think they’re a better choice than simple carbs, but this isn’t always true. 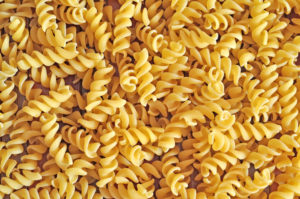 Who doesn’t love pasta? In an effective low-carbohydrate diet, though, pasta made from white flour—often listed as “enriched flour” on the ingredient label—is one type of food to give up.

For example, all grains contain carbs, and whole grains provide many vitamins, minerals, and valuable fiber. However, foods that contain refined grains—such as breads, crackers, baked goods, and pasta made from white flour (often appearing as “enriched flour” on the ingredient list)—have had the nutrition- and fiber-rich portions of the grain kernel removed. In addition to being less nutritious, they are more easily absorbed into the bloodstream, so they cause blood sugar to spike more quickly.

Keep in mind, too, that all foods that contain simple carbs aren’t unhealthy. For example, fruits contain fructose, an easily absorbed, natural (not added) sugar, but they also contain fiber and many vitamins and minerals when consumed in their whole form. The fiber in fruit absorbs water, making contents of the stomach more gelatinous and causing nutrients from foods, including sugars, to be absorbed more slowly into the bloodstream.

However, foods and beverages that contain carbs in the form of added sugar are never a healthy choice, regardless of whether you’re on a low-carbohydrate diet or not. Soft drinks, candy bars, cookies, and other sweets usually score high on the calorie counter but provide few, if any, nutrients.

When it comes to consuming carbs, whether they’re simple or complex, choosing whole, natural sources is the way to go. And, keep portion sizes under control; consuming too many carbs of any type increases your chance of weight gain.

Examples of high-carb foods to include in a balanced, healthy diet:

Examples of high-carb foods to limit or avoid: