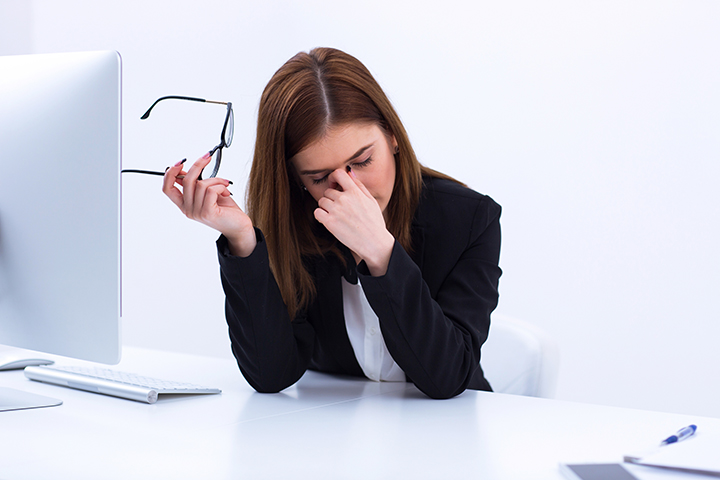 Lacking energy? Your fatigue causes may be rooted in vitamin deficiency.

It’s not surprising that nutrient deficiencies are causes for low energy and fatigue, given that your body’s trillions of cells rely on vitamins and minerals to generate energy. What is surprising is that few doctors recognize the fact that fatigue and lacking energy is often an early symptom of multiple vitamin and mineral deficiencies.

Many health care providers also ignore the well-documented fact that lack of vitamins and minerals is a surprisingly common malady. This is true even in the developed world, where we are known as the “overfed but undernourished.”

Nutrients and Vitamins for Tiredness and Energy

Nutrient deficiencies are among the causes of low energy and fatigue because they slow energy production inside cells. This can result in excessive tiredness and lack of energy as well as many other symptoms. Here, we’ll take a closer look at three of the most important nutrients related to fatigue, low energy causes, and what energy supplements you can take.

B vitamins are necessary for converting food into energy. The B vitamins are B1 (thiamine), B2 (riboflavin), B3 (niacin), B5 (pantothenic acid), B6, B12, folic acid, and biotin. If you’re lacking in B vitamins, either because your needs are increased or you’re not taking in sufficient amounts, the ability of your cells’ mitochondria to generate energy will be compromised. The mitochondria are the energy power houses of the cell. Due to their critical role in producing the energy that drives every physiologic process, mitochondrial function is an area of intense interest and study.

Lack of even just one B vitamin can compromise an entire sequence of biochemical reactions necessary for transforming food into energy. Vitamin B12 deficiencies, in particular, are highly significant fatigue causes, and 10 to 15 percent of aging adults have a B12 deficiency.[4] B vitamins can also prevent memory loss and even prevent stroke.

How to use B vitamins for fatigue: It’s safe, easy, and inexpensive to experiment with B vitamin supplements in order to determine whether B vitamin supplementation will help with your fatigue. Try at least 6 weeks of a high potency B complex supplement, along with an additional 2000 micrograms of sublingual (under the tongue) B12 every day.

Deficiency of magnesium also reduces the mitochondria’s ability to resist to free-radical damage and results in excessive production of oxygen-derived free radicals and low grade inflammation.[5] Chronic inflammation and oxidative stress have both been identified as causative factors in several fatigue-related conditions such as depression and chronic fatigue syndrome.

As many as 23 percent of adults in the United States have low magnesium levels and fail to meet the recommended dietary intake of magnesium.[6] Almost half (48 percent) of the US population consumed less than the required amount of magnesium from food in 2005–2006.[7]

How to take magnesium for fatigue: Magnesium is another safe, inexpensive supplement for energy to treat your fatigue naturally. Look for magnesium bound to citrate or malate for superior absorption. Both magnesium and malic acid have been found to reduce fatigue. Take 300 mg magnesium citrate or magnesium malate twice a day.

Antioxidants are chemical compounds that neutralize free radicals by preventing oxygen from reacting with other compounds. Examples include vitamins C and E, the mineral selenium, and the nutrient coenzyme Q10. Like the B vitamins, antioxidants are involved in mitochondrial energy production.

The ability of the mitochondria to function properly is compromised when they become damaged by reactive oxygen species (free radicals) produced as a consequence of increased oxidative stress and insufficient antioxidant defenses. This damage results in a decrease in energy production by some of the cells’ mitochondria.

Antioxidants like vitamins C and E, the mineral selenium, and the important nutrient coenzyme Q10 are needed to support healthy mitochondrial energy production. Antioxidant deficiencies, in a way similar to the B vitamin deficiencies, are therefore fatigue causes worthy of addressing. Supplementing with an antioxidant formula which contains high levels of these and other antioxidant nutrients can help with fatigue.[10,11,12]

Tips on supplementing with antioxidants: Make sure the antioxidant supplement you take contains natural vitamin E in the form of “mixed tocopherols” instead of just “alpha-tocopherol.” In addition to the combination antioxidant formula, try adding a separate CoQ10 supplement, aiming for a total of 300 mg CoQ10 per day.

You now understand why three common nutritional deficiencies that cause fatigue. For more discussion on fatigue and low energy causes as well as more powerful natural treatments for fatigue, see “Understanding Why You’re So Tired,” “Why Am I Tired All the Time?” and our entire Energy & Fatigue archive for an energy boost.