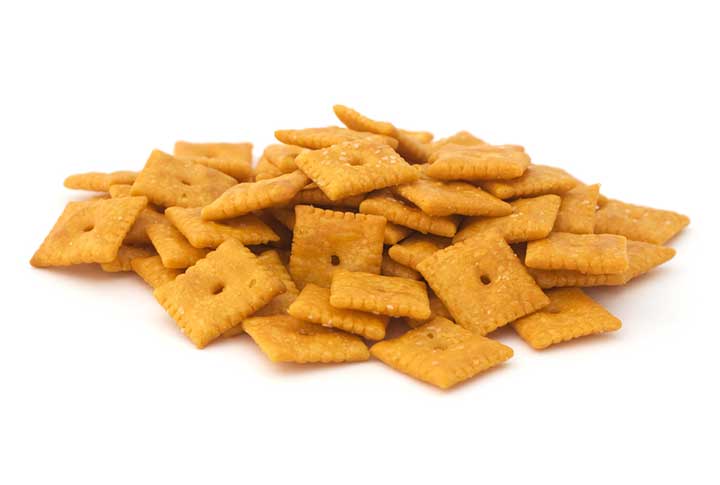 Processed foods are often packed with refined carbs, which can cause your blood sugar to spike too quickly,

As technology advances, the world continues to search for ways to make life just a little more convenient for the next generation. And over the past century, food has been at the center of this mission. From canned and frozen foods in the 1920s to frozen pizzas in the 1980s, processed foods have become a regular and all-too-convenient part of our diet.

While we’ve gained time and energy as a result of processed foods, we’ve also gained a host of health issues, such as obesity, diabetes, and heart disease. But are all processed foods alike? Let’s take a closer look.

What Are Processed Foods?

Processed foods are altered in some way during preparation to make them more convenient, shelf-stable, and/or flavorful for consumers.

According to a study of 9,000 participants published by BMC, more than one-half of the calories consumed by the participants came from heavily processed foods, while less than one-third were from unprocessed or minimally processed foods. The more processed the diet, the less protein, fiber, vitamins A, C, D and E, potassium, and calcium the person consumes.

One 2018 study found that foods that are ultra-processed—foods that contain artificial colors and flavors, additives, and emulsifiers—are linked to an increased risk of cancer.

The link was found when the 24-hour dietary records of over 100,000 French adults were analyzed. The researchers found that participants who ate 10 percent more processed food than their peers also had a 10 percent increase in cancer risk. The study also revealed that the elevated cancer risk was not erased for those that don’t smoke or who exercise less.

The American Cancer Society reports that at least 18% of cancers are related to excess body weight, physical inactivity, and/or poor nutrition; which could potentially be prevented by following the ACS recommendations on nutrition – such as avoiding processed and fatty foods.

#2. Many processed foods are loaded with added sugar, sodium, and fat.

Too much sugar, sodium, and fat in your diet can lead to serious health issues, including obesity, heart disease, high blood pressure, diabetes, and cancer. Unfortunately, processed foods are often packed with these ingredients.

#3. Processed foods are designed to make you overeat and become addicted them.

Studies show that the “reward system” in our brain can sometimes allow us to consume more of our favorite foods than our bodies actually need. Studies have found high glycemic-index foods elicit greater brain activity, which can affect eating behavior. 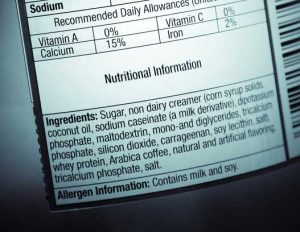 If you can’t pronounce most of the ingredients in a product, it probably means that it’s heavily processed. Photo courtesy of © Les Cunliffe | Dreamstime.com

If you’re looking at the label on a box of your favorite junk food, there’s probably a bunch of ingredients that you can barely pronounce. If that’s the case, your cookies are packed with artificial preservatives, colorants, and flavorings that could be negatively affecting your health, even if it’s been deemed as safe by the FDA.

#5. Many processed foods are high in carbs and low in nutrients and fiber.

Not all carbs are bad, but processed foods are often packed with refined carbs, which can cause your blood sugar to spike too quickly, thus leading to a drop a few hours later that can make you feel even hungrier.

And on top of that, processed foods are typically much lower in nutrients than whole or minimally processed foods. The fiber is often stripped away as well, which your body needs to properly digest food.

While avoiding processed foods completely may be easier said than done, here are four food groups to avoid as much as possible:

The Good News About (Some) Processed Foods

As mentioned earlier, not all processed foods are unhealthy. Foods that are minimally and/or mechanically processed can be a part of healthy balanced diet because they contain little to no added sugars and/or chemicals. It’s important to read the ingredient labels to check the sugar and sodium content.

The following processed foods can be healthy for you: 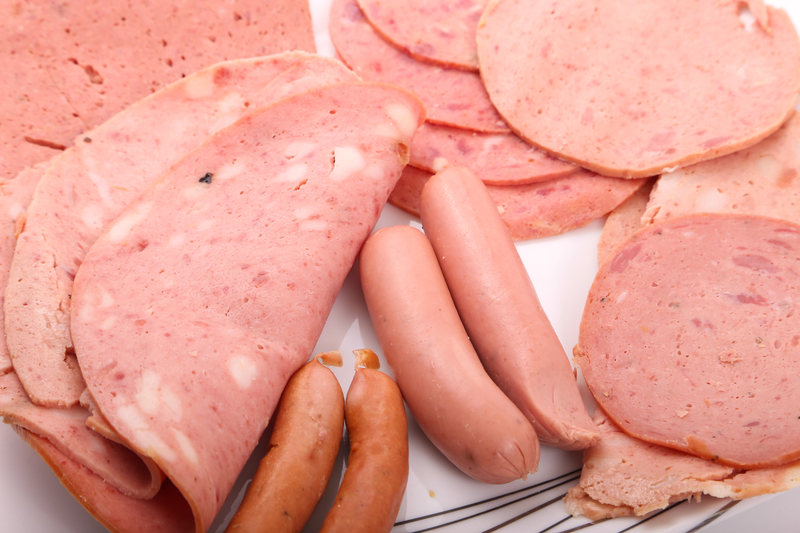 Carcinogenic Foods: Cut Them From Your Diet—and Cut Your Cancer Risk 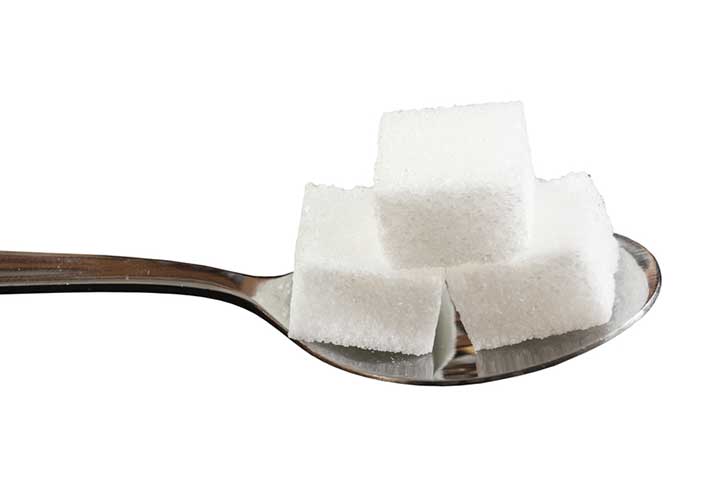 Refined Carbs: Are They Our Worst Enemy? 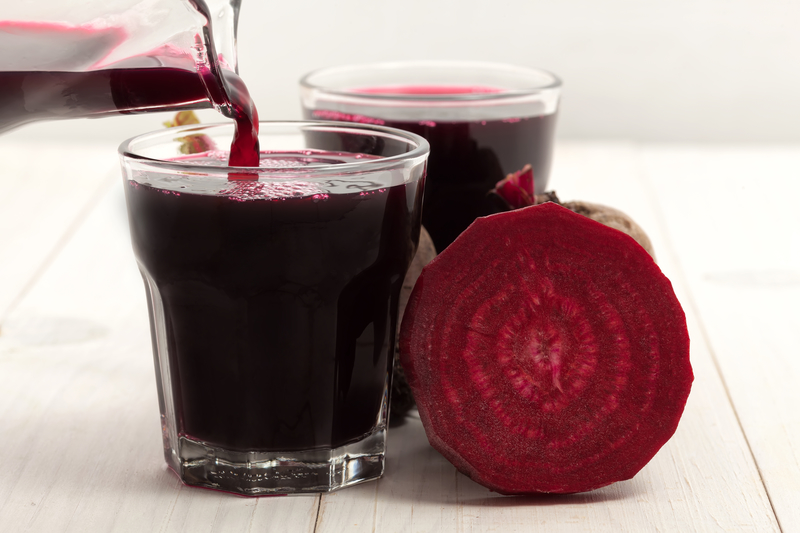 Nitrates in Food: The Best Fuel for Physical Activity?