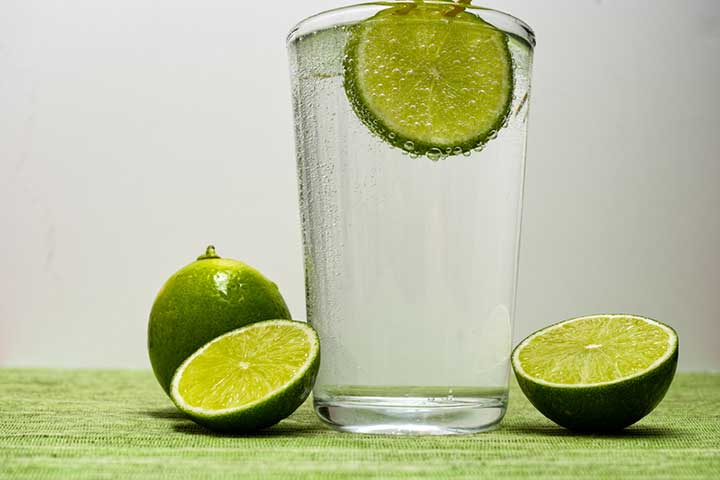 Is seltzer water healthy? With minor exceptions, it hasn't been shown to harm your bones or teeth—although if you add lemons or limes or other citric flavors, it can become a concern.

Although clean, filtered water is the best choice for hydration, carbonated beverages can offer a nice change from the ordinary. To spice up your fluid intake, there are many seltzer water options on the market. But is seltzer water good for you?

Seltzer water in the traditional sense is simply plain water with carbonation added, making it a cheap alternative to sparkling mineral water. Seltzer gets its name from the German town of Selters, known for its natural springs. Unlike tonic water and club soda, there is no added salt (sodium) or sweeteners in “real” seltzer water. There are naturally and artificially flavored varieties, however, plain, unsweetened seltzer water is your best seltzer option. You can try adding fresh berries, or other fruits or herbs to your seltzer for flavor.

Is Seltzer Water Bad For Your Teeth?

Some studies have shown that carbonated beverages in general (not just seltzer water) can harm tooth enamel. Dental erosion can occur from an acidic pH balance. Normal water is neutral, at 7.0, while seltzer water is slightly acidic with an average of 4.5.

This can cause concern for dental health, but plain seltzer water with nothing added to it is typically a higher pH than a carbonated soft drink like soda, which is a greater concern to your teeth. Drink seltzer water in moderation and don’t add citrus or other acids which may damage enamel.

Can Seltzer Water Harm Your Bones?

There are currently no studies that find seltzer water to be bad for your bones. On the other hand, carbonated soft drinks, such as sodas, are linked to higher rates of bone fractures. When it comes to your bone health, seltzer is a much better beverage choice when choosing between it and soda.

Is Seltzer Water Good for You?

Among carbonated beverages, seltzer water is free of sugar, salt, additives, and caffeine found in cola. It’s not harmful to your bones, and when consumed in moderation, it’s of minor concern for your teeth.

Is Carbonated Water Good for You?

In addition to seltzer water, there’s club soda, mineral water, sparkling water, and tonic water. Let’s quench your thirst about these drinks and look at what sets them apart:

Mineral water is natural, unpolluted water that is sourced from a spring that contains natural minerals like salt and sulfur compounds (giving it its other name, spring water). Any carbonation it has is naturally occurring. It also contains small amounts of naturally occurring minerals (including sodium) that come from the rock the water flows through. Due to its source (usually Europe), mineral water can be on the pricey side. The Evian brand is an example of mineral water.

Sparkling water is water with a bit of fizz to it. The carbonation in sparkling water may be naturally occurring, or in some cases it may be added by infusing it with carbon dioxide under pressure. Perrier (often touted for its price point) is an example of sparkling mineral water.

Club soda, also known as soda water, is essentially carbonated water with the following additives: sodium bicarbonate, sodium chloride, and potassium sulfate. Club soda intake should be limited due to its high sodium content. 12 oz of the beverage can have 87 mg of sodium, or 4% of the recommended daily value, which is quite high for a “water” beverage.

Tonic water is typically sweetened with sugar or corn syrup. It also contains additives and preservatives such as citric acid and sodium benzoate. The Schweppes brand bottles tonic water. With a slightly bitter flavor from the additive “quinine,” many people pair it with gin, making tonic water a staple at your local bar. Unfortunately, quinine can interact with some medications, so if you take medication, ask your doctor whether tonic water is safe for you. 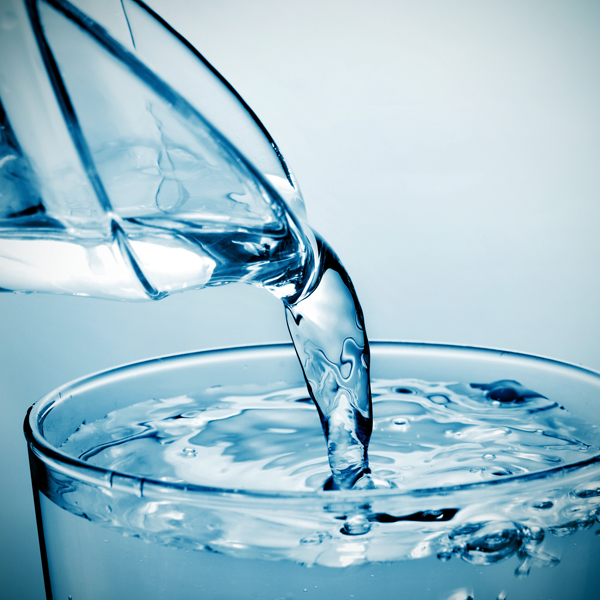 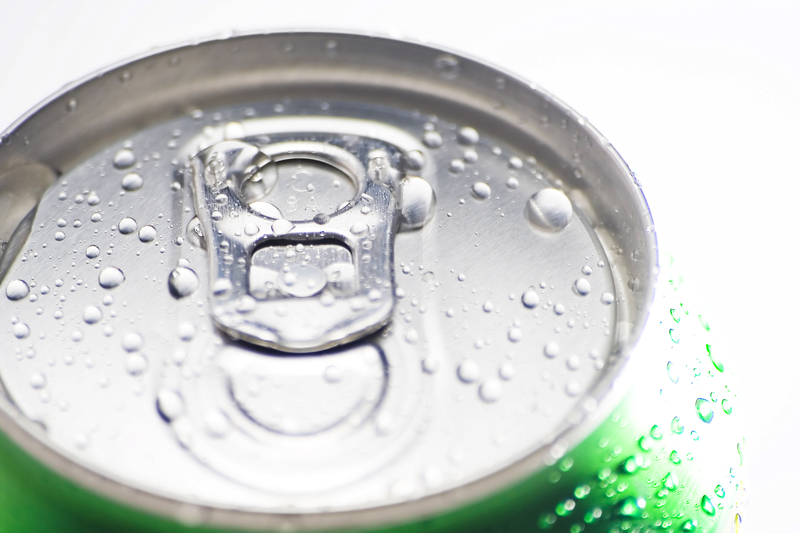 Is Diet Soda Bad for You? 4 Reasons to Ease Up on Low-Calorie Colas 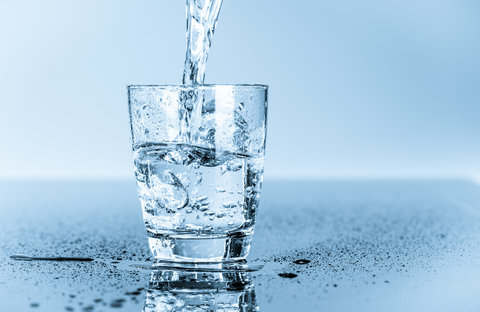 Why Is Drinking Water Important? 6 Reasons to Stay Hydrated