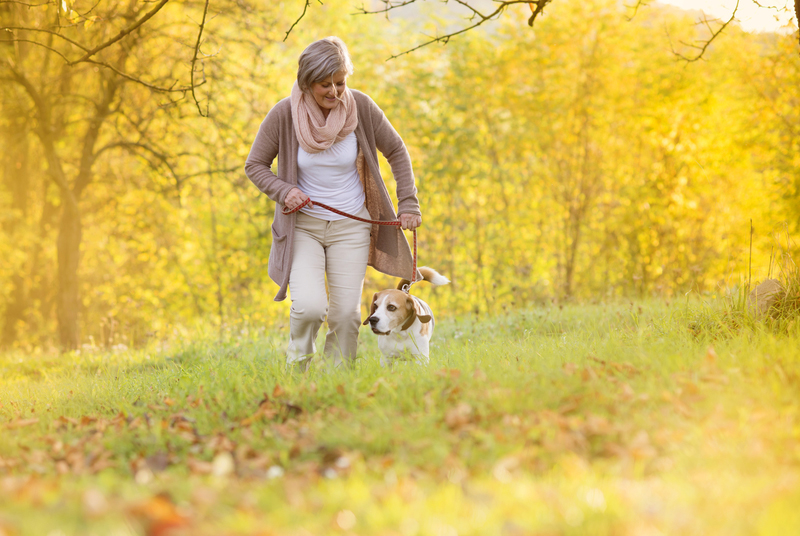 Getting regular exercise and making sure you can soak in some sunshine are easy ways to make sure your serotonin level maintains a healthy balance.

The importance of the neurotransmitter serotonin in affecting mood has been widely acknowledged in numerous studies linking low brain levels of this key chemical with depression, anxiety, and irritability. Now, scientists are reporting another significant role the neurotransmitter plays in the brain—that of promoting memory and cognition.

Inadequate brain levels of serotonin (also known as 5-hydroxytryptamine, or 5-HT) may be responsible for declines in cognitive function associated with aging, as well as the development of certain psychiatric disorders and neurodegenerative diseases such as Alzheimer’s disease (AD), according to recent data. (See “Serotonin Deficiency Symptoms That You Can Identify Yourself.”)

The research, published online in May 2016 in Translational Neuroscience, is a review of 189 studies dealing with serotonin’s role in cognition. Researchers concluded that developing drugs that reverse cognitive deficits by acting on serotonin targets in the brain “would result in the substantial improvement of the quality of life of patients with age-related cognitive impairments and other diseases with a significant component of memory dysfunction, such as AD… .”

“Although researchers have not definitively proven a cause-and-effect relationship between low brain levels of serotonin and problems with mood and cognition, they have found significant links between an insufficiency of the neurotransmitter and these problems,” says David Mischoulon, MD, PhD, Director of Research and Alternative Remedy Studies at MGH’s Depression Clinical and Research Program. “The data suggest that to function optimally, people need adequate brain levels of this chemical, which interacts with brain cells and stimulates receptors that have to do with memory and mood. Fortunately, research indicates that there are a number of actions people can take to help boost brain levels of serotonin.”

According to Dr. David Mischoulon of Research and Alternative Remedy Studies at Massachusetts General Hospital’s Depression Clinical and Research Program, the following supplements have been associated in research with an increase in serotonin among people whose levels are low:

DEALING WITH A SEROTONIN DEFICIENCY?

Do you tend to struggle with depression, find yourself unable to sleep at night, or contend with feelings of low self-esteem? These are all symptoms of serotonin deficiency. There are others, too, that you may be able to self-diagnose. Our post “Serotonin Deficiency Symptoms That You Can Identify Yourself” may bring things into focus for you; click here to read about signs may be telling you that you need a boost in serotonin.

We also tell you, in another post, how to get a safe serotonin boost. See “4 Serotonin Supplements to Treat Depression, Anxiety, and Insomnia Yourself.”