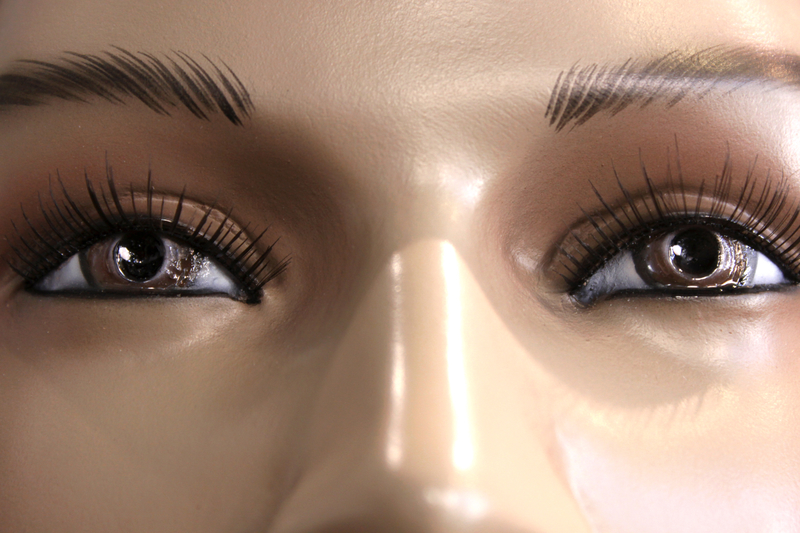 Catatonia is the condition behind catatonic depression. It’s a seemingly bizarre condition in which people remain speechless and motionless or may become stuck making the same stereotypical and meaningless movements and sounds over and over for extended periods of time. Often, people in a catatonic state exhibit wax-mannequin-like flexibility, meaning they will submit to being moved in any position, such as holding their arms in the air, and remain that way.

Some who experience catatonia may robotically repeat the movements or words of others or contort their faces into strange grimaces. Still others in catatonic states may have rigid limbs and dramatically slowed down bodily functions, a condition known as catalepsy.

Causes of Catatonia and Catatonic Depression

There are many causes of catatonia. Most of these are medical. For instance, it can occur as a result of a drug overdose or a brain disorder related to such factors as infection or degenerative disease. In rare cases, catatonia also occurs in conjunction with a psychiatric disorder. It is most commonly seen in patients who are psychotic, meaning they have lost touch with reality and may be experiencing delusions or hallucinations.

Experts are not sure what causes catatonic depression. Possibilities include negative reactions to medication (or overdose), cognitive decline (particularly in older adults), or substantial imbalances in neurotransmitters in the brain. It is believed that the neurotransmitters most likely to be dysregulated in people with catatonic depression are dopamine, GABA, and glutamate.

There is also a theory that catatonia can sometimes be the body’s extreme reaction to the normal fight, flight, or freeze response. In the wild, animals respond to immediate danger by preparing to do battle (fight), running away (flight), or playing dead (freeze). It is possible that catatonia is a very intense “freeze” response in some people. This theory is backed up by the observation that catatonia sometimes occurs in people suffering from post-traumatic stress disorder (PTSD), since their response to danger cues is known to be overactive.

In addition to the features of catatonic described above, people with catatonic depression may also exhibit any of the following symptoms:

People suffering from catatonic depression require prompt treatment. The longer they remain in that state, the harder it can be to bring them out of it. Treatments include:

People who have experienced catatonia do not always come back to full functioning. They are also at risk for the rest of their lives that they will have another catatonic episode.