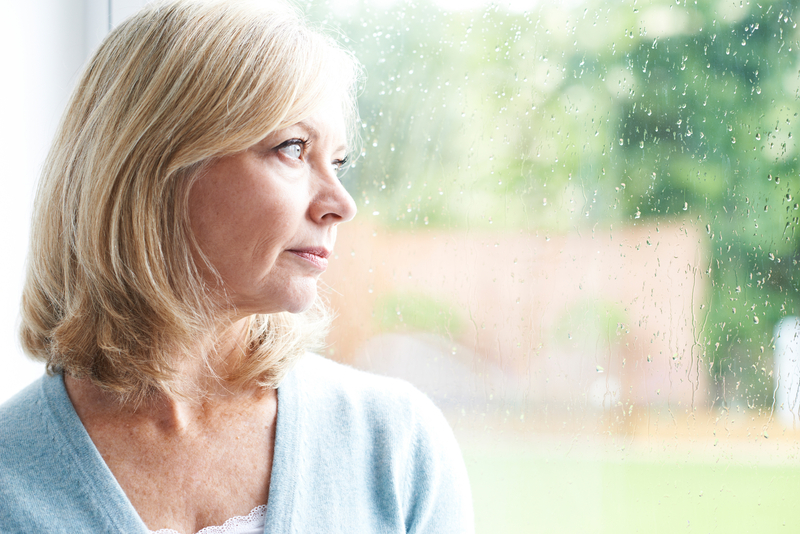 Some safe and healthy ways to increase serotonin include exercise and getting outside in the sunlight, especially in the winter.

Serotonin is an important brain chemical that relays messages in your brain, called a neurotransmitter. [1,2] Serotonin is also a hormone. Hormones are chemical messengers that travel through your body. Although serotonin has effects on your whole body, according to the Endocrine Society, serotonin is the key hormone that stabilizes your mood and promotes feelings of happiness and well-being. [3] It is not surprising that serotonin deficiency may contribute to depression. [2,3]

Serotonin deficiency is not a disease in itself. It can contribute to symptoms of depression, obsessive compulsive disorder, and anxiety. Signs and symptoms might include:

Too much serotonin can affect many body functions and can range from mild to life-threatening symptoms. These can include:

Drugs that cause serotonin syndrome include antidepressants that work by increasing serotonin, prescription pain medications, amphetamines, cocaine, herbal supplements (St. John’s wort, ginseng, and nutmeg), and the over-the-counter cough suppressant dextromethorphan. Some people are more sensitive to serotonin than others. You may be at risk for serotonin syndrome if you combine supplements, herbs, or drugs that increase serotonin. [1]

In most cases, serotonin syndrome goes away when the drug or drugs that are causing it are stopped. If you start any drug that increases serotonin or use an herb or supplement that raises serotonin, be aware of the possible danger and call your doctor right away or go to an emergency room if you have symptoms of serotonin syndrome. [1]

There is little evidence that increasing serotonin has any benefits for people who do not have depression. [2] Tryptophan is an amino acid (a protein building block) that your body uses to make serotonin. You may have heard that taking tryptophan as a supplement or increasing tryptophan foods like poultry, soy, nuts, or salmon can boost serotonin. According to the National Institutes of Health, there is not sufficient evidence to say that tryptophan is effective for treating lack of energy, poor attention, depression, anxiety, or insomnia. [6]

Some safe and healthy ways to increase serotonin include exercise and getting outside in the sunlight, especially in the winter. [2] Because symptoms of serotonin deficiency may indicate a mental health disorder, you should not try to treat these symptoms on your own with supplements or herbal medications. There is little evidence that diet or supplements will help, and some of the supplements can be dangerous. Talk to your doctor. Mental health disorders are serious illnesses that can be treated. [3]