Home » Daily » Nutrition » Which Foods Contain the Most Phytonutrients? 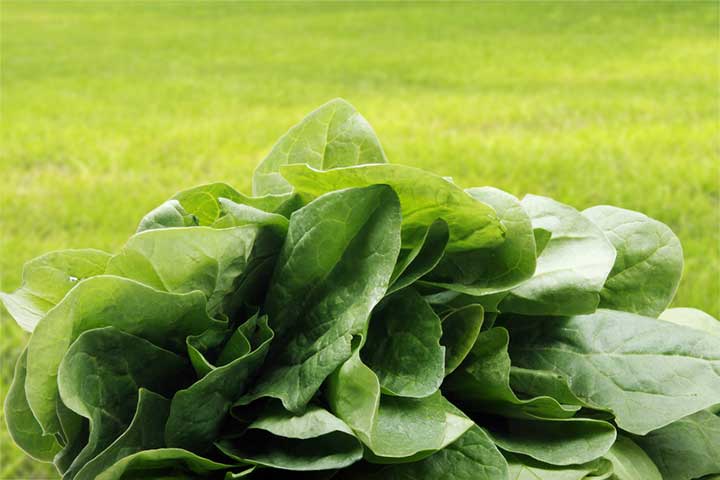 While the immediate purpose of phytonutrients is to help plants stay healthy, they also provide a variety of benefits to humans who eat the plants that contain them.

Also known as phytochemicals, phytonutrients are chemicals produced by plants. There are more than 25,000 phytonutrients found in plant foods! Some common phytonutrients are carotenoids like lutein, flavonoids, coumarins, indoles, isoflavones, lignans, organosulfates and plant sterols. Carotenoids are found in the cells of a many red, orange and yellow plants and vegetables. They help plants absorb light energy for photosynthesis.

While the immediate purpose of phytonutrients is to help plants stay healthy, they also provide a variety of benefits to humans who eat the plants that contain them. Although not considered essential nutrients to human life like carbohydrates, protein, fats, vitamins and minerals, phytonutrient-rich foods are known to significantly improve human well-being.

How Do Phytonutrients Benefit Human Health?

Many phytonutrients possess antioxidants—compounds that help prevent or stop cell damage. They are also believed to protect the body from cancer by preventing carcinogens from developing into cancer and making cancer cells more likely to self-destruct. Phytonutrients have also been shown to reduce the risk of heart disease, stroke, Alzheimer’s and Parkinson’s disease, and people who follow plant-based diets have reported improved digestion, increased energy and better sleeping along with significant improvement in their physical function, general health, vitality and mental health. It’s hard to imagine how a tiny chemical can accomplish that much!

Which Foods Are the Best Source of Phytonutrients?

An easy way to tell if a plant is rich in phytonutrients is by its colour. Many phytonutrients give plants their rich pigment; for example, tomatoes and watermelon get their red color from the phytonutrient lycopene. Other fruits and vegetables with deep hues like berries, dark greens, melons and spices are visible sources of phytonutrients. However, there are some exceptions as foods, like onions and garlic, that are packed with phytonutrients but boast little colour, so don’t avoid them.

Some foods that are particularly high in phytonutrients include: