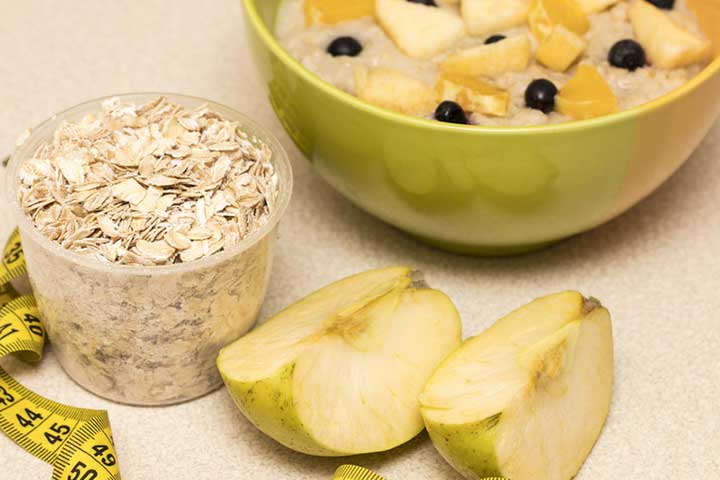 Stick with healthy carbs: Low-carb diets can rob you of nutrients that can protect you from serious illnesses.

The word “carbohydrate”—or “carb” for short—has become somewhat of a taboo word over the past few years when discussing a healthy, balanced diet. Many believe that a low-carb diet is the key to weight loss and maintenance, but a healthy carb diet is, in most cases, a better choice.

Let’s take a closer look at how our bodies utilize carbohydrates, the difference between “healthy” carbs and “unhealthy” carbs, how to incorporate the right amount and type of carbs into your diet, and some high-carb foods that are surprisingly good for you.

What Are Carbs and Why Do We Need Them?

Everyone needs carbohydrates in their diet at varying degrees because our bodies use them as an energy source. When we eat carbs, our bodies break them down into simple sugar, which is absorbed into the bloodstream and then moved into our cells by insulin, a hormone released by the pancreas.

Carbs are separated into two categories: sugars (simple) and starches (complex). Generally, fruits and vegetables are the best sources of simple sugar because they naturally contain sugar along with other important nutrients, such as fiber, vitamins and minerals. Foods that contain added sugar (cookies, cakes, and other junk food) are often made from processed ingredients, contain too many carbs, and are low in nutrients.

Starches include grains such as pasta, bread, rice, and crackers. Depending on how they’re processed, they could either be considered a healthy carb or an unhealthy carb. Refined grains, such as white rice and white bread, are stripped of their nutrients and fiber during processing, which makes them an unhealthy choice, while whole (or unrefined) grains—wheat, oats, quinoa, brown rice—are a better source of fiber and nutrients without the added calories.

The USDA states that one ounce-equivalent of grains generally equals one slice of bread, one cup of ready-to-eat cereal, or one-half cup of cooked rice, cooked cereal, or cooked pasta.

Healthy Carbs You Should Be Eating

Based on what we’ve already learned about carbs and what the USDA recommends, it’s clear that whole grains, fruits, and vegetables can be considered as healthy carbs, but let’s look at foods that are considered on the borderline.

These carb-rich foods are often labeled as “culprits” when the goal is to lose or maintain weight, but they actually fall under the “healthy carbs” category.

It’s true that all carbs are not created equal, but healthy carbs can be a daily part of your diet. In fact, low-carb diets are known to be void of essential nutrients that protect us from serious illnesses.

When eating healthy carbs, avoid adding large amounts of added sugar or saturated fat and balance them with healthy sources of protein, such as lean meat, poultry, fish, seafood, and legumes. If you have a serious medical condition, such as diabetes, heart disease, or celiac disease, consult your doctor before adding high-carb foods to your diet.