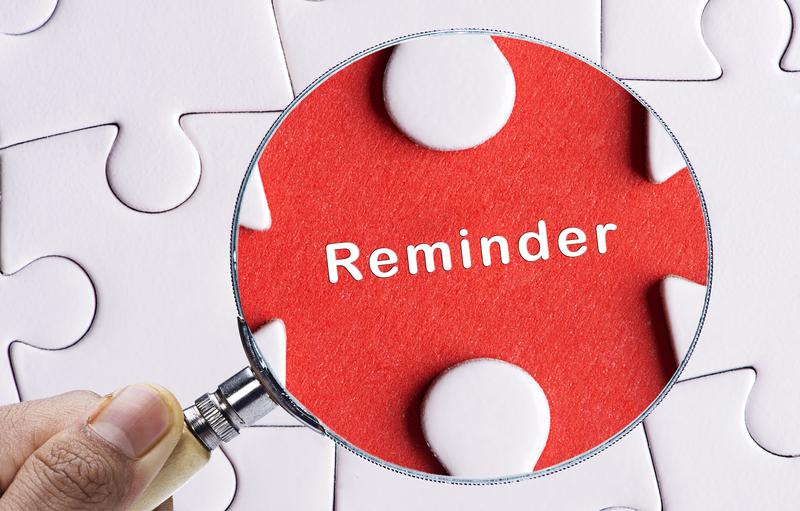 Do you feel as if you’ve been experiencing more short-term memory loss lately? Interestingly, what many of us think of as short-term memory—for example, recalling in the afternoon what we had for breakfast that morning—is actually defined by scientists as long-term memory.

Short-term memory is technically limited to information learned and retained for 20 to 30 seconds, occasionally lasting up to a minute. Some short-term memories are transferred to long-term memory while others—such as reading a telephone number and remembering it just long enough to dial it—are quickly displaced by new information.

For most of us, however, short-term memory loss conjures up the idea of forgetting items we have learned or experienced within days or weeks. This can be a frightening occurrence for adults who are anxious about the prospect of this short-term memory loss being a sign of dementia. However, some degree of both long- and short-term memory loss is normal as we age. In fact, evidence suggests that approximately 40 percent of adults over age 65 have memory problems of some sort.

What If Short-Term Memory Loss Is Due Not Just to Aging?

Dementia refers to a loss of two or more critical brain functions, such as memory, judgment, communication, or reasoning that impacts the ability to function in daily life. While memory loss is often a major part of dementia, there are other disease processes and conditions that can cause memory losses that do not constitute dementia. Identifying the cause of memory loss is important as many are treatable and some are even reversible.

Here’s a look at five factors that can contribute to short-term memory loss:

1. Brain disease: Any disease process that affects the brain or brain tissue can potentially result in short-term memory loss. Among these diseases are:

2. Brain infections: Any bacterial or viral cause of encephalitis (brain tissue infection) or meningitis (infection of the tissues surrounding the brain) can theoretically cause memory impairment. Some infections, however, are particularly associated with memory impairment:

3. Brain injuries: Any process that causes injury to the brain—whether it’s traumatic injury or injury induced by nutrient or oxygen deprivation, can result in memory loss. Examples include:

Stress, anxiety, and depression all can contribute to short-term memory loss.

5. Medication/drugs: Some medications that fall into commonly prescribed or used categories of drugs are associated with memory impairment. Among these categories are:

Whether or not short-term memory loss can successfully be treated depends on the underlying cause. In the case of progressive dementias such as Alzheimer’s disease, medications may help slow some of the memory impairment but they cannot prevent the ultimate progression. 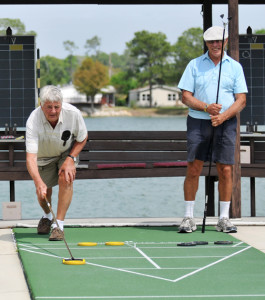 Rehabilitative therapies may help some people who have suffered a stroke, brain injury, or even brain infection regain lost memory. Correcting nutritional deficiencies, treating psychiatric disorders, and switching medications can also alleviate memory impairment in individuals in whom these conditions are the cause of memory loss.

Aging and Your Memory

Evidence has demonstrated that living an active life in which we are engaged in our communities and environments can help our minds stay sharper. Keeping our brains stimulated with mentally challenging activities (playing card games, for example, or learning new skills) can have positive effects on our mental acuity.

Age-related memory changes can be frustrating. Taking measures such as creating lists of daily tasks or errands, keeping important items such as keys or wallets in the same place at all times, using alarms or reminder notes for important upcoming events, and keeping a regular schedule can potentially ease some of that frustration.

The experts at Duke Medicine Health News help a reader with a question about a friend whose memory has her concerned.

Q: My good friend seems unable to finish a complete sentence lately, and often cannot find a word she wants to use. Is it possible she has some kind of memory impairment? Are there a memory test she could take to determine whether there’s a problem or if it’s just a temporary lapse?

A: First, be aware that keeping information briefly in your mind normally declines somewhat with age. This is called working memory, or short-term memory (STM). Studies have shown that STM function changes with increasing age (as well as with progression of mild cognitive impairment and dementia). As you age, your brain may need to draw from more brain regions to perform tasks that require STM. Multi-tasking may become increasingly difficult.

Several memory tests are available to help your friend assess her memory, including some online and several that can be administered in a physician’s office. Among these:

Other memory tests, to be administered by a physician, include the Mini-Mental State Exam (MMSE). This test is designed to test a range of everyday mental skills, through a series of questions. The Mini-Cog is another, during which a person is asked to complete two tasks: 1) To remember and then later repeat the names of three common objects, and 2) to draw a clock face showing all 12 numbers in their correct places and with clock hands showing a time specified by the examiner.

It is possible to strengthen short-term memory, or working memory, by working on focusing attention and ignoring distractions. Other strategies include regular aerobic exercise (30 minutes a day, five days a week), engaging in brain-stimulating activities, such as games and puzzles, and taking adult education courses.