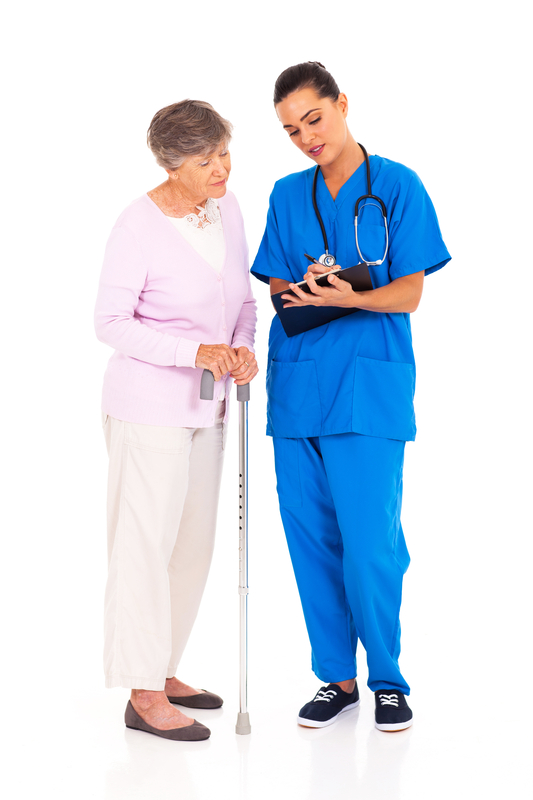 Being seen by a doctor can help ensure access to new treatments for memory problems as soon as they are available.

Most of the time, memory blips are due to normal age-related changes, but sometimes memory complaints can herald the development of mild cognitive impairment (MCI)—a stage of memory loss that represents the first signs of dementia in many individuals. Taking a memory loss test can help determine whether you or a loved one has MCI or early signs of dementia, so that steps can be taken to slow the rate of memory decline.

For example, managing health conditions that can impair brain function, such as high blood pressure, high LDL (bad) cholesterol levels, and other vascular risk factors may reduce the likelihood that MCI will worsen.

If you believe your memory loss symptoms or those of a loved one may indicate MCI or signs of early dementia, consult a health care provider for assessment. A thorough examination usually includes a variety of diagnostic techniques designed to determine memory loss causes.

Professional assessment may help determine whether the memory impairment may be associated with a treatable physical or mental disorder, is a symptom of MCI, or represents early signs of Alzheimer’s or another dementia that might be treated with an Alzheimer medication. Being seen by a doctor also can help ensure access to new treatments for memory problems as soon as they become available.

Individuals with significant memory problems usually begin by seeing a general practitioner for assessment. Along with blood and urine tests intended to rule out medical conditions that cause memory loss, such as thyroid problems, kidney or liver dysfunction, or infection, your doctor may ask you to take one or more memory tests. These include simple memory tests, such as:

Your doctor may also recommend one or more diagnostic and cognitive function tests, such as the Mini-Mental State Examination (MMSE), the Montreal Cognitive Assessment test (MoCA), and the Mini-Cog.

After you undergo the full round of diagnostic tests, make sure you—or your loved one—gets a clear diagnosis. Doctors are often reluctant to tell their patients about Alzheimer’s early, because they are afraid to cause emotional distress.

Yet learning your diagnosis as soon as possible gives you time to prepare for the future. Being informed can also give you an opportunity to participate in a clinical trial for a breakthrough drug that might change the course of your disease.