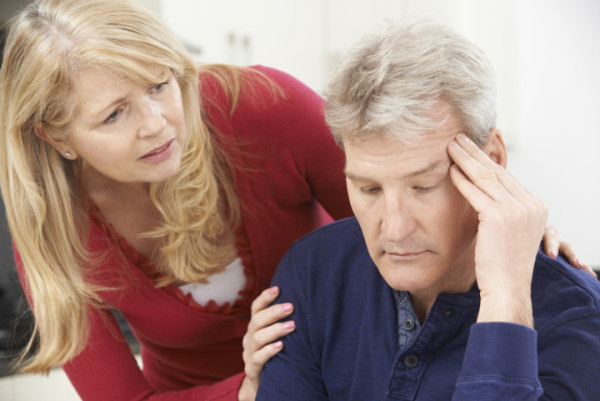 AD, which accounts for up to 80 percent of all cases of dementia, usually begins after age 60, but it can very rarely affect people as young as 30. It usually begins with minor memory loss symptoms that in many instances are early signs of dementia and, over time, affects other cognitive abilities, behavior, and mood as it gradually progresses into ever more severe dementia symptoms.

Alzheimer’s disease attacks the brain’s complex communications network, which is made up of more than 100 billion nerve cells, called neurons. These cells process and carry information throughout the brain, and send messages to direct the body’s activities. The two primary hallmarks of the AD process are:

Researchers believe that plaques and tangles disrupt normal brain cell activity, and block the transmission of signals between neurons, essentially shutting down communication in parts of the brain. Memory gradually deteriorates, affecting the person’s judgment and his or her ability to perform normal daily activities.

Scientists have divided AD progression into four Alzheimer’s stages, which include:

Although Alzheimer’s medications may help slow the progress of this devastating disease, AD is still incurable—and irreversible. However, treatments and support systems can significantly improve quality of life for people with Alzheimer’s disease.