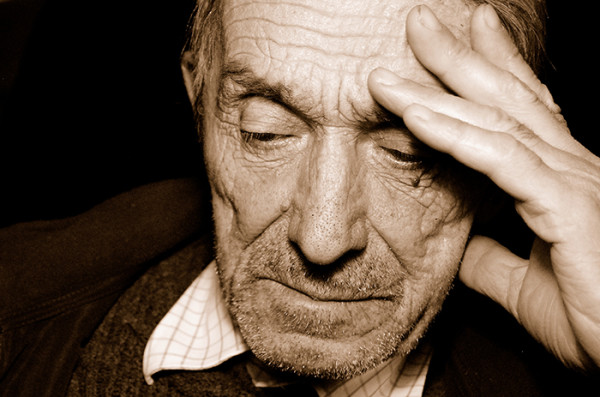 A study conducted by Cambridge University attributes a recent decrease in the number of men in the UK diagnosed with dementia to public measures for improved health, such as quitting smoking and improving one's diet and activity level.

It’s important to be familiar with the signs of dementia in men; early diagnosis allows for initiation of treatment and planning for the future.

Dementia is a term used to describe significant impairment of two or more critical brain functions (such as memory, language, judgment, or reasoning) that impacts a person’s ability to function in daily life. Dementia can be caused by a number of different diseases and conditions. While Alzheimer’s disease (AD) is the best-known cause of dementia, there are many other causes of dementia ranging from vascular disease (e.g., stroke or vasculitis) to rare inherited forms of dementia (such as some forms of frontal lobe dementia).

Statistics from the Aging, Demographics, and Memory Study (ADAMS) revealed that approximately 14 percent of Americans 71 years and older have some form of dementia. The prevalence is slightly higher among women; the same study showed that 16 percent of women 71 and older suffer from dementia, compared with 11 percent of men.

The reasons for this gender difference are still unclear, but theories include longer life expectancies in women, hormonal influences or genetic risk factors (the effect of estrogen on the APOE-e4 gene for AD), and historical differences in education (low education is a known risk factor for dementia).

What Are the Signs of Dementia in Men?

Dementia signs and symptoms can vary from person to person over time (particularly if it is a progressive form of dementia), depending on the underlying cause. Certain signs, however, are relatively common to many forms of dementia.

Differences in Signs of Dementia in Men and Women

While many dementia signs and symptoms are common to both men and women, research has demonstrated that there are gender differences in the rate and degree to which people experience some of these symptoms.

Lead researcher Katherine Amy Lin, the Wrenn Clinical Research Scholar in Alzheimer’s disease at Duke University Medical Center, summarized the results in a statement issued to the media.”These results point to the possibility of as yet undiscovered gender-specific genetic or environmental risk factors that influence the speed of decline,” Lin noted. “Uncovering those factors should be a high priority for future research.”

DIGGING IN: MORE INFORMATION ON DEMENTIA

Dementia is a heartbreaking disease for families. It helps to know as much as you can about what causes dementia, the stages of dementia, and what you can do to stave it off. Consult these posts at University Health News for up-to-date information penned by our team of medical writers and editors.