Home » Daily » Memory » What Is Dementia? 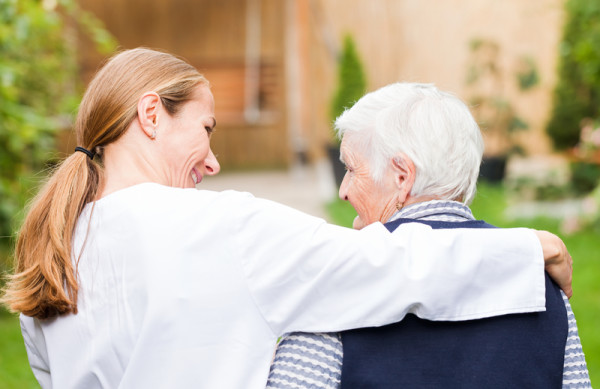 Changes in brain function with dementia can alter virtually everything about you.

Studies show that one of the greatest health fears among older Americans is the fear of losing their minds to dementia in their later years. Yet despite the dread associated with the term, many people have difficulty answering the question, what is dementia?

Learning more about this condition may help provide reassurance for many, and for others, may indicate when changes in memory and other basic mental processes indicate the need for further assessment. (See also “Dementia Stages: What to Expect.“)

Dementia is a term that describes a deterioration in mental abilities that interferes with the ability to engage in the activities of daily living. Individuals with dementia show signs of decline in memory, reasoning, judgment, language and other mental faculties.

What Is Dementia? The Two Types, Explained

There are two dementia types:

Changes in brain function with dementia can alter virtually everything about you—including your personality and behavior. According to diagnostic criteria, serious memory lapses may indicate dementia if they are accompanied by at least one other symptom of cognitive decline.

Dementia symptoms may include:

For more on this topic, read our post “Worried About Dementia Symptoms? Train Your Brain to Fight Back.” See also the following: