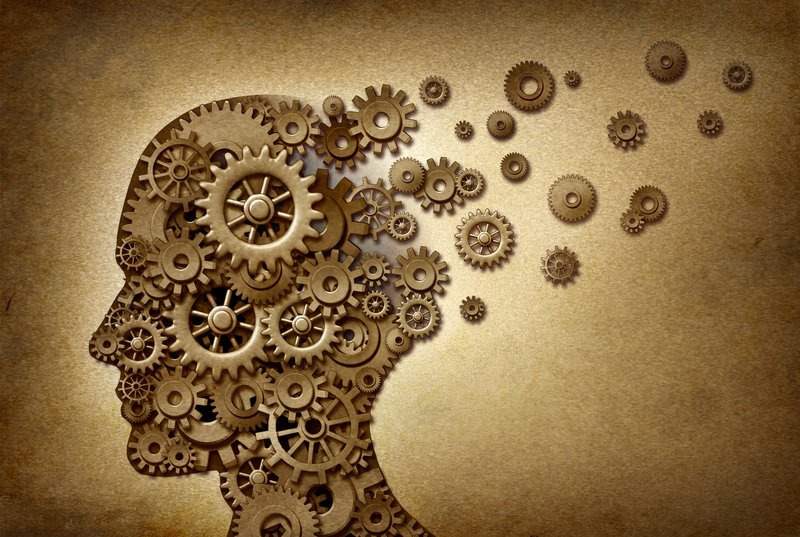 Changes in the ability to identify aromas signal the build-up of toxic proteins in the brain – a hallmark of dementia, according to research conducted in Canada.

Alzheimer’s disease (AD) is the most common type of dementia that affects people age 65 and older, but it’s also possible to develop early-onset dementia. Dementia that occurs prior to age 65 is referred to as early-onset dementia; symptoms may begin showing up in a person’s 50s, or even 40s. Other than the age of onset, are there any notable differences in symptoms?

“The presentation is very similar between early-onset AD and AD; there’s not much difference in symptoms,” says Lisa Ravdin, PhD, director of the Weill Cornell Neuropsychology Service in the Department of Neurology and Neuroscience. “The biggest difference is in perspective and context.”

For example, if a woman in her 40s or 50s is showing signs of early-onset dementia, it may be noticed sooner, since she is more likely to be working and may have difficulty performing her job duties. Or, she may be raising children and might begin to have trouble caring for them. When dementia symptoms appear in older adults, it’s often not viewed with the same degree of concern, since some cognitive decline is common in older adults, and changes in memory may not be seen as having the same significance as they do in younger people.

However, Dr. Ravdin points out that there are several different types of dementia, and one type in particular, frontotemporal dementia, is more likely to occur in younger populations.

“If a person has frontotemporal dementia, you might see more personality changes and different manifestations and behaviors than are typical of Alzheimer’s disease,” explains Dr. Ravdin.

Symptoms that point to the possibility of AD or another type of dementia include:

▶ Challenges in planning or solving problems

▶ Difficulty in completing familiar tasks at home, work, or leisure

▶ Confusion with time or place

▶ New problems with words in speaking or writing

▶ Misplacing things and losing the ability to retrace steps

▶ Withdrawal from work or social activities

▶ Changes in mood and personality

“If memory problems or other cognitive concerns are interfering with your daily routine—forgetting appointments or important events, neglecting to pay bills, having difficulty doing familiar activities—then it’s a good idea to get it checked out, regardless of your age,” advises Dr. Ravdin.

However, don’t be alarmed if you notice occasional memory lapses or you feel that your brain isn’t working as well as it did when you were younger. In addition, keep in mind that a wide variety of factors can influence your brain function.

If you are having some memory problems, don’t panic; there are numerous factors that can affect cognitive functioning. For example, some medical conditions, vitamin deficiencies, and medications can cause problems with memory, thinking, and concentration.

“As a clinician, I look for all of the reasons why someone might be having memory or thinking problems. There are several possible contributing factors, such as poor sleep, chronic pain, depression, and stress, as well as hormone levels and other health conditions. All factors need to be considered in terms of their potential impact on the brain’s ability to function,” says Dr. Ravdin. “Even if the condition that is affecting your brain cannot be cured, it can be treated, which can improve your ability to function, even if it doesn’t improve your memory.”

Worried About Early-Onset Dementia? Get Checked

If you are concerned about memory lapses or other changes in your cognitive function, report it to your primary care physician. If he or she thinks further evaluation is needed, he or she may refer you to a neurologist, psychiatrist, psychologist, or neuropsychologist.

“Your brain performs many functions, and all areas need to be tested to get an accurate picture of what is going on,” says Dr. Ravdin. “Ideally, tests should be administered by a neuropsychologist or other doctor who specializes in memory disorders.”

And, if you do have dementia, it’s better to find out sooner than later.

“The longer you wait to get a diagnosis and begin treatment, the more the disease will progress. Treating the disease in its early stages can give you a better quality of life for a longer period of time,” says Dr. Ravdin.