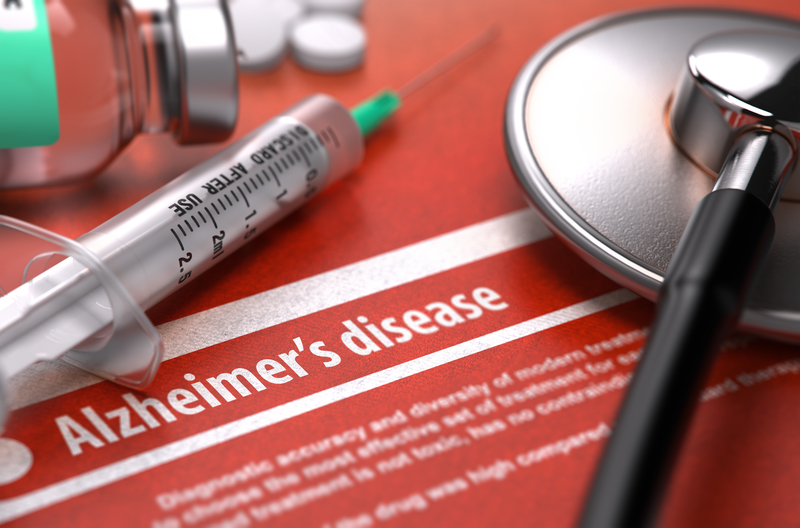 We're seeing an increasing number of early-onset or younger-onset Alzheimer's disease. Certain lifestyle adjustments may help you ward off the condition.

Research shows cognitive decline is beginning more frequently in adults around age 45[1]—a good 15 to 20 years earlier than in previous generations. About 10 percent of the 5.5 million Americans with Alzheimer’s are under the age of 65. Many of them began experiencing symptoms of mild cognitive impairment in their 30s, 40s, and 50s. Autopsies also show physical signs of Alzheimer’s are evident in the brains of people in their 40s who are still symptom-free. 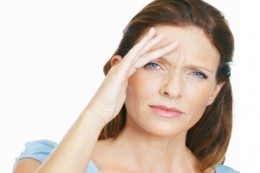 …But Lifestyle Trumps Even Genetic Predisposition

Because memory loss and cognitive decline can be traced to so many dietary and lifestyle factors, we can expect an increasing number of people to be affected earlier in life. Increasing numbers of children and young people now deal with obesity, lack of physical activity, inflammatory disorders, and diabetes, all factors that rob them of brain health.

Later in life, identifiable risk factors, such as hypertension,[3] accelerate cognitive decline in people under 65. For the middle-aged who are overweight, the risk of developing Alzheimer’s goes up 80 percent. Throw in a “pot belly,” or excess abdominal fat, and the risk triples and quadruples.[4]

With overall rates of mild cognitive impairment and Alzheimer’s climbing, we can expect to see the rates of early-onset mild cognitive impairment and Alzheimer’s climb as well. This makes adopting a brain-healthy diet and lifestyle as early as possible in life important. Not only should adults learn to support brain health, but parents should start their children on healthy diet and exercise plans to establish brain-healthy habits.

Many lifestyle factors that can start in youth have been identified with an increased risk of mild cognitive impairment and Alzheimer’s. They include:

Adopting a more brain-health diet and lifestyle is not hard. The evidence supporting the preventive effects of regular exercise is substantial. Thirty minutes a day of cardiovascular exercise (even going for a walk) and strength training a few times a week can significantly lower risk. To reverse or reduce the risk of insulin resistance, one should switch to a lower-carb diet that is free of sweets, sodas and juice, and refined carbohydrates such as pasta, breads, pastries, rice, potatoes, and corn.

Eat plenty of leafy green produce, protein, and healthy fats, and be sure to include omega 3 fatty acids and vitamin D3. So don’t let the fact that your mom or Aunt Suzie had Alzheimer’s scare you into believing that you’re doomed to the same fate. Start now with these brain-healthy steps to enjoy sharp cognition as you enthusiastically move into your best years.

Now it’s your turn. Tell us in the Comments section below what you maybe be doing to prevent the onset of cognitive decline or Alzheimer’s in your life. Is it diet, or exercise, or specific supplements, or something else? Help our readers understand better what choices are available.