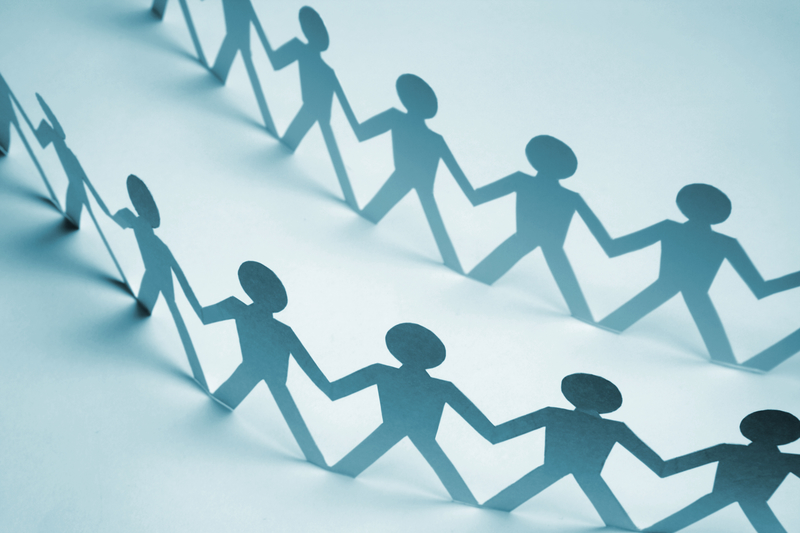 No one specific gene is known to cause Alzheimer's disease, but scientists believe genetics do play a role when it comes to risk factors.

There are two types of Alzheimer’s disease—early-onset and late-onset. Both types have a genetic component. So is Alzheimer’s hereditary? First, keep in mind that this is a very complex disease. Though your risk is higher if you have a family history of the disease, it does not mean you definitely will get Alzheimer’s.

For most people with Alzheimer’s disease, no one specific gene caused it. However, genetics is believed to play some role. Research has shown that people with a parent, brother, or sister with Alzheimer’s are more likely to get the disease. People with two affected parents appear to have an even greater risk.

One likely genetic culprit behind Alzheimer’s appears to be a gene that codes for a protein called apolipoprotein E, which has different subtypes (alleles), called E2, E3, and E4. Everyone inherits two of these subtypes, one from each parent. Having the apolipoprotein E4 (ApoE4) allele increases the risk for Alzheimer’s disease. But this is where the situation becomes complicated.

Simply having a gene for ApoE4 does not necessarily translate into having Alzheimer’s disease. Rather, it makes a person more susceptible than someone without the allele.

Some research shows that another apolipoprotein E allele, ApoE2, may actually decrease the risk for Alzheimer’s disease. About 10 to 20 percent of people in the United States have one or two copies of ApoE2. ApoE3 is the most common form, and it appears to have no impact on the development of Alzheimer’s disease.

Apolipoprotein E is a protein involved in the breakdown of lipids (fats) in the body, and it plays a role in heart disease. It is not clear what role it plays in the development of Alzheimer’s disease. However, about 46 percent of people with Alzheimer’s disease carry the ApoE4 gene, while it is present in just 14 percent of the general population.

People with two genes for ApoE4 (one from each parent) are at greatest risk for the disease, but even people with only one gene for ApoE4 (from only one parent) have an increased risk. One study found that women who carry the ApoE4 gene may be more likely to develop Alzheimer’s disease than men who carry the gene.

If My Parents Have Alzheimer’s, Should I Get A Genetic Test?

Both early-onset and late-onset Alzheimer’s have a genetic component, but one’s risk of inheriting the disease depends on a variety of factors.

It is possible to get tested for the presence of ApoE4. The test is not recommended, however, because many people who carry the ApoE4 gene will never develop Alzheimer’s disease, and some who do not have this risk factor will develop the disease. (See also the University Health News post “Is Dementia Hereditary?“)

Scientists have identified several other genes, in addition to ApoE4, that appear to increase the risk for Alzheimer’s disease. A few genes have been discovered that protect against the disease. By identifying these genes, researchers hope to gain insight into the causes of Alzheimer’s disease, using that knowledge to develop more effective treatment.

How to Reduce Your Risk for Alzheimer’s

So is Alzheimer’s hereditary? The evidence shows that genetics can play a role.

While you can’t control the genes you’ve inherited, there are many other factors that contribute to Alzheimer’s risk that are within your control. High cholesterol, diabetes, depression, smoking, and obesity all can increase your risk.

For more on Alzheimer’s, read more about reversible and irreversible dementia, how to improve memory power, and dementia warning signs.

And for more details on the genetics of Alzheimer’s, go to the National Institute on Aging website.

MEMORY GAMES AND OTHER STIMULATION CAN BOOST MENTAL ACUITY

If you want to reduce your risk for Alzheimer’s disease (AD), you might try stimulating your brain with activities such as learning a language, playing memory improvement games and other challenging games, reading books and magazines, or attending cultural activities. That’s the implication of research conducted by researcher Deborah Blacker, MD, ScD, director of the Gerontology Research Unit at MGH, and her colleagues.

According to a report published in the September 2016 issue of Epidemiology, the researchers reviewed 12 studies involving approximately 14,000 participants in an analysis of the benefits of cognitive activity. The results suggested that seniors who engaged in brain-stimulating activities in later life were less likely to develop dementia. “Our paper lends support to a potential role for late-in-life cognitive activity in prevention of Alzheimer’s disease,” Dr. Blacker said.

To maintain your mental acuity, any activity that requires an investment of intellectual effort will do. Just for fun, here are a few suggestions for memory improvement games to busy your brain: