how to improve memory power 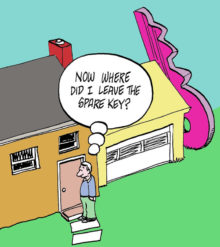 Worried About Forgetfulness? Here’s How to Tell Whether It’s Serious

Forgetfulness—a part of aging as familiar as wrinkles and graying hair—can be a source of worry for many seniors. Is the growing tendency to forget words, recall names, or lose track of car keys normal... or is it an early sign of dementia? The good news is that in most … Read More 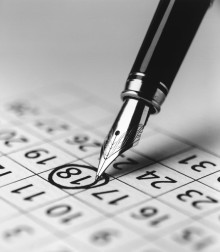 How to Improve Memory Power: 8 Tips for Fending Off Forgetfulness

Although Alzheimer’s disease and other forms of dementia are not yet entirely preventable, you can learn to boost your ability to organize information, cement it in your mind, and recall it more easily. The following tips on how to improve memory are among the most accessible steps you can take … Read More

There are two types of Alzheimer's disease—early-onset and late-onset. Both types have a genetic component. So is Alzheimer's hereditary? First, keep in mind that this is a very complex disease. Though your risk is higher if you have a family history of the disease, it does not mean you definitely … Read More 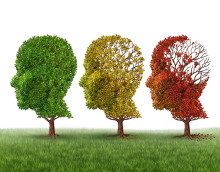 Dementia Stages: What to Expect

Many people answer the question “What causes dementia?” by linking it to Alzheimer’s disease. Others ask the question, “Is dementia a disease?” The better question is really, “What does dementia mean?” The term is used to describe the decline in memory and thinking skills seen in many different diseases ranging … Read More

It is well documented in scientific literature that aging is associated with certain cognitive changes. As we get older, we experience some gradual decline in conceptual reasoning, memory, and processing speed, but these changes don’t keep us from going about our normal activities. Dementia, on the other hand, can significantly … Read More