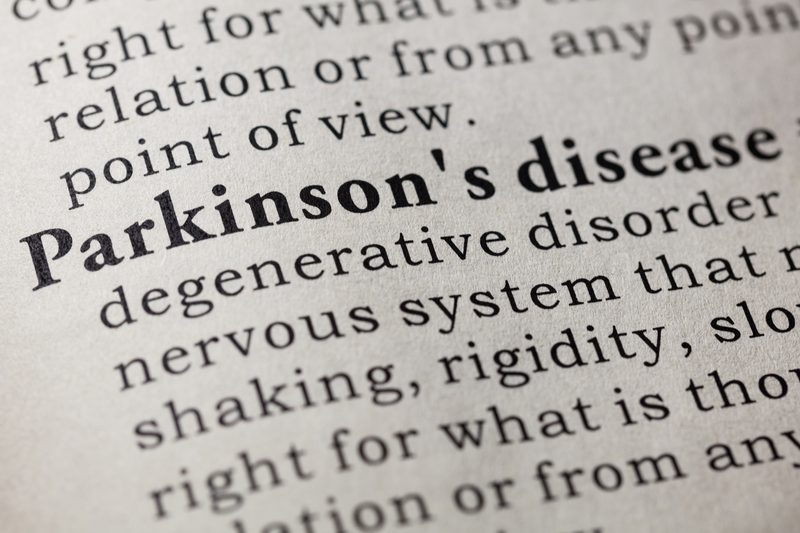 Shaking caused by tremors and an increasingly rigid body are two early signs of Parkinson's disease. 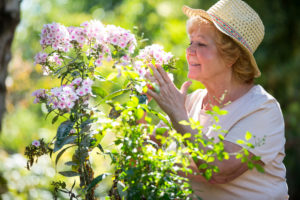 Is a diminishing sense of smell one of the early signs of Parkinson’s disease?

In addition, researchers at the University of Michigan are working on a “scratch-and-sniff test” that may identify individuals developing PD 10 years earlier than we can now.

“It’s important to note that not everyone with low scores on the smell test will develop Parkinson’s disease,” says Michigan State University researcher Honglei Chen, lead author and professor of epidemiology. “More research is needed before the smell test can be used as a screening tool for Parkinson’s, but we are definitely on to something, and our goal now is to better characterize populations that are at higher risk for the disease and to identify other factors involved.”

Many people also experience a gradually softening voice, speaking at a lower tone without being aware or purposeful about it. While this might seem part of aging, it’s not. It is, though, one of the early signs of Parkinson’s disease. 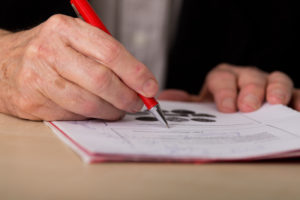 One of many early signs of Parkinson’s disease: impaired movements that may affect such activities as handwriting, which, due to PD, can become smaller and increasingly cramped-looking. [Photo: © Jevtic | Dreamstime]

If you’re concerned about the early signs of Parkinson’s disease, chances are you’re wondering what causes this disease. Unfortunately, a number of likely causes have been identified but not proven. And, it seems you cannot prevent PD.

Among the likely PD triggers are:

What to Do About Early Signs of Parkinson’s Disease

If you’re concerned that you’re experiencing early signs of Parkinson’s disease, you should make an appointment with your primary care doctor.

Your doctor will refer you to a neurologist if he or she believes the symptoms you’re showing are truly early signs of Parkinson’s disease or another neurological problem. Advancements in the treatment of the disease are occurring at lightning-fast speed, and doctors agree that the sooner treatment is started, the better.

WHAT IS PARKINSON’S DISEASE? A PERSONAL NOTE

If you’re reading this, chances are someone close to you is battling Parkinson’s disease, and the thought of experiencing this disease yourself may scare you. It worries me.

I’ve watched PD gradually destroy my mother, erasing her personality and taking away her independence. Watching her spirit fade away made me research the early signs of Parkinson’s disease. It’s not comforting to know that no one actually dies from PD. They die from complications, like falling or developing pneumonia or other infection, such as from unattended bed sores or a urinary-tract infection. Otherwise, if a patient is well-cared for, she simply loses more brain power and suffers an increasingly rigid body.

PD is a neurodegenerative disease that causes a progressive loss of motor function, often with uncontrolled tremors. It is caused by the brain not producing enough dopamine, which is the compound in the body that acts as a neurotramsitter, talking to the body’s nerves to direct movement. PD is normally accompanied by dementia, sometimes Lewy body dementia, an even worse form of dementia.

PD was named for James Parkinson, a British doctor, who wrote
“An Essay on the Shaking Palsy” in 1817. He isolated the symptoms of PD, although he wrongly believed it was due to lesions in the spine. Sixty years later, French neurologist Jean-Martin Charcot made the landmark discoveries about the disease and its rigidity and named it Parkinson’s disease.

PD is the second most common neurological disease, behind Alzheimer’s disease. Both are types of dementia, which is broadly defined as an increasing loss of brain powers.