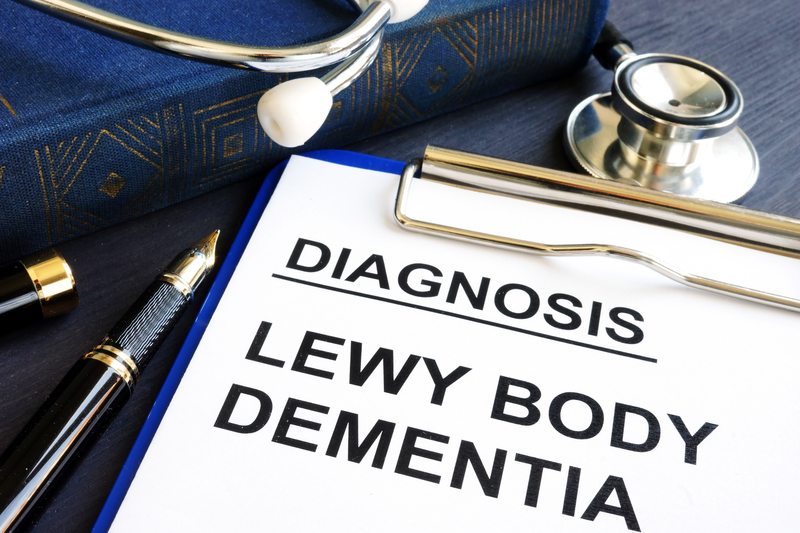 "LBD is not a rare disease," according to the Lewy Body Dementia Association. "It affects an estimated 1.4 million individuals and their families in the United States. Because LBD symptoms can closely resemble other more commonly known diseases like Alzheimer’s and Parkinson’s, it is currently widely underdiagnosed."

Dementia is frustrating. It causes tremendous heartache and anguish for so many families. As you can imagine, struggling with any type of dementia is difficult enough, but the burden is doubled when an incorrect diagnosis is made. Unfortunately, that’s often the case when it comes to Lewy body dementia, a condition about which many doctors and medical professionals simply do not know about.

Although most people are familiar with Alzheimer’s disease, fewer have heard of Lewy body dementia. Even though it’s not widely talked about, it’s the second-most-common type of progressive dementia after Alzheimer’s, affecting up to 1.3 million people. Because the disease is still relatively obscure, and because it produces the same symptoms as Alzheimer’s and Parkinson’s, it is widely underdiagnosed.

In fact, physicians who are not experienced in Lewy body dementia often misdiagnose it as one or the other of these two more common conditions. This is unfortunate, as early diagnosis could extend quality of life with early treatment. Furthermore, some people with Lewy body dementia react negatively to certain Alzheimer’s or Parkinson’s medications.[1] 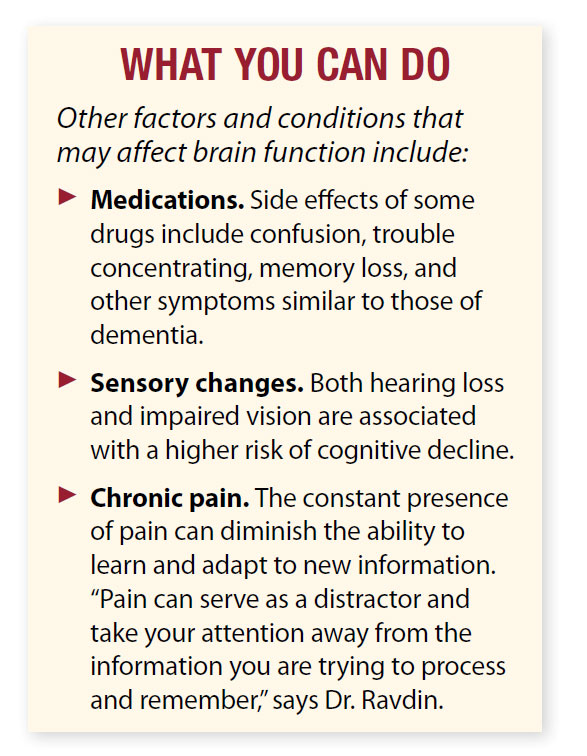 What Are Lewy Bodies?

In the brain stem, these proteins deplete the neurotransmitter dopamine; depleted dopamine underlies Parkinson’s disease. Lewy body proteins in the cerebral cortex, the area of the brain that governs thought, language, and emotion, produces dementia.

People with Lewy body dementia typically have symptoms of both Alzheimer’s and Parkinson’s, although the symptoms develop differently in each person. For some, the Parkinson symptoms come first, and then the dementia. For others, memory loss and confusion sets in first and is then followed by Parkinson’s symptoms. It is these variations in symptoms that complicate and delay diagnosis of Lewy body dementia.

Because many cases of Alzheimer’s may in fact be Lewy body dementia, natural and preventive strategies can apply equally to both diseases. A particularly well-documented risk is a diet high in sugar and carbohydrates. Sugars and high-carb foods—breads, pasta, rice, cereal, pastries, potatoes, soda—promote inflammation in the brain and damage brain tissue. This is due to high levels of glucose circulating in the blood, which creates destructive compounds called advanced glycosolated end products (AGEs) and, as a result, abnormal insulin activity in the brain. These conditions create what some researchers call “diabetes of the brain,” as they promote degeneration, plaques, and tangles, all associated with dementia.

Another factor that has shown to significantly prevent the risk of dementia is regular exercise. Research shows those who walk regularly have significantly reduced rates of cognitive impairment and dementia, and that regular exercise leads to better memory, brain processing speeds, and overall functioning.[3]

Has your friend or loved one been diagnosed with Lewy body dementia or another form of dementia? Have you found natural therapies or diet and lifestyle changes have helped? If so, share your story in the Comments section below. By doing so, you can encourage others who may be struggling with this burden, too.