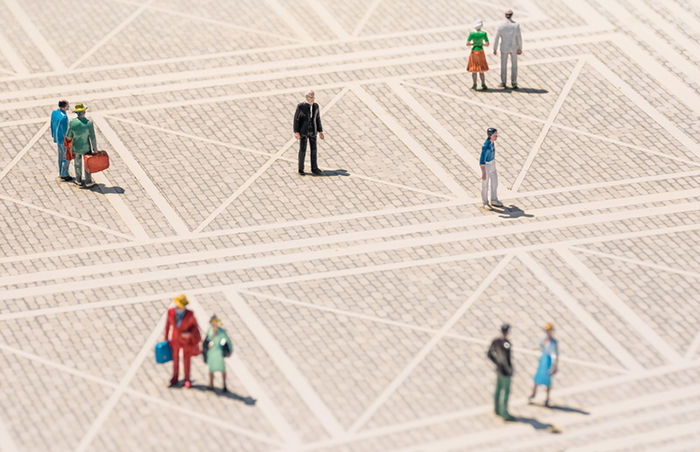 What is early-onset Alzheimer's disease, or EOAD? It's the phrase used in cases where Alzheimer's strikes a person under the age of 65, and it's becoming more common in the 21st century.

Simply put, EOAD involves the onset of Alzheimer’s before the age of 65, when it will have serious implications for an individual’s ability to work and earn money in the prime of his or her life—not to mention impact on family. (Some refer to it as younger-onset Alzheimer’s.)

Estimates suggest that 15 to 35 people per 100,000 are living with early-onset Alzheimer’s. It is responsible for less than 10 percent of all Alzheimer’s disease (AD) cases but, worryingly, it is on the rise. According to the Centers for Disease Control and Prevention (CDC), Alzheimer’s disease is “a type of dementia—an irreversible, progressive brain disease that affects an estimated 5.4 million Americans.”

According to the Alzheimer’s Association, there are a number of problems that face people with early-onset AD in the U.S. The most common six problems are:

When it comes to Alzheimer’s, 95 percent of cases are sporadic (not-inherited) and 5 percent are genetic (inherited or familial).

All three forms of genetic early-onset Alzheimer’s lead to excessive production of sticky proteins in the brain. It is estimated that these are implicated in about 60 to 70 percent of early-onset AD and only 1 percent of all AD. (To learn more about the genetics of dementia, see our post “Is Dementia Hereditary?”)

If you have a strong family history of early-onset AD, you may wish to consider genetic counseling. The counselor will discuss the benefits and pitfalls of testing:
The benefits include planning—you can prepare yourself and your family should symptoms appear, and you may be able to change your lifestyle to reduce your risk.
The pitfalls include the uncertainty and distress caused by knowing you are at risk of a disease, that you may or may not develop. Your eligibility for life, long-term care, and disability insurance may also be affected.

If you start to experience symptoms—including memory problems, cognitive decline, or trouble doing everyday tasks—see your doctor. Early diagnosis and treatment usually improve outcomes. There are several other possible causes of early onset memory loss and cognitive decline, other than AD, so clinical evaluation is essential to provide accurate diagnosis.

Other conditions that may mimic early-onset AD include: alcohol or drug abuse, depression, vitamin B12 deficiency, vascular dementia, hearing or visual loss, metabolic disorders such as low sodium and thyroid disorders, medication side effects, dehydration, Lyme disease, Parkinson’s disease, Lewy body dementia, and Wernicke-Korsakoff Syndrome (thiamine deficiency). Some of these conditions may be reversed with appropriate treatment, so early diagnosis is essential.

Diagnosis of the condition allows you to prepare yourself and your family in the following ways:

The Alzheimer’s Association offers great advice on all of these issues.

Protect Yourself Against AD

While you may not be able to change your genetic risk for Alzheimer’s, there are lifestyle strategies you can take that may reduce your risk.

For more information on living with early-onset Alzheimer’s disease, visit: