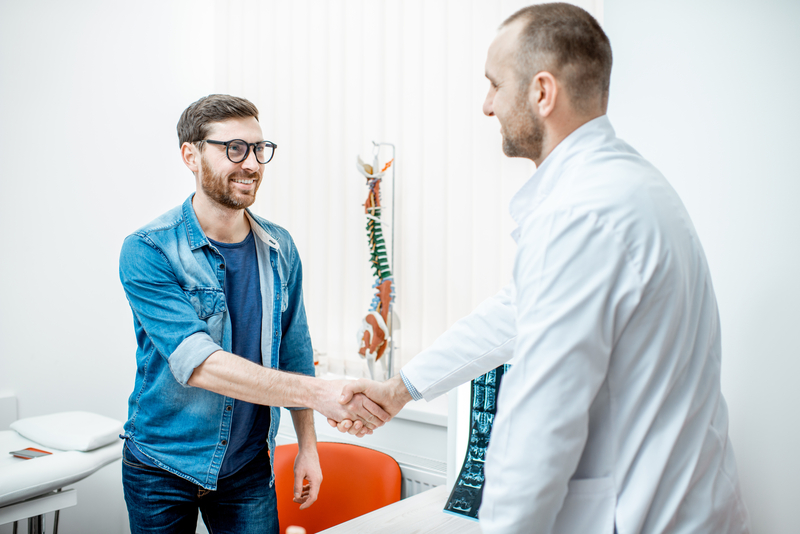 Signs of high estrogen symptoms in men can therefore be difficult to differentiate from low testosterone symptoms.

What are the Symptoms of High Estrogen in Men?

Men with too much estrogen aren’t just at risk for non-serious symptoms like decreased sexual function and enlarged breasts. They are also at high risk for more serious problems such as type 2 diabetes.

What Causes High Estrogen in Men?

A number of factors can throw the estrogen/testosterone balance out of whack in males, leading to high estrogen symptoms. Some of these factors include:

Advancing age is associated with an increase in aromatase, the enzyme that converts testosterone to estrogen. Older men actually have higher estrogen levels than postmenopausal women.

A loss of lean muscle tissue and an increase in fat tissue also typically occurs with advancing age, as well as with metabolic disorders such as obesity and type 2 diabetes. Fat tissue contains aromatase and thus converts testosterone to estrogen. Fat also serves as a reservoir for storing estradiol. Both these factors lead to increased estrogen levels in men.

Males who are treated with injectable forms of synthetic testosterone almost always make too much estrogen. Bioidentical (natural) testosterone therapy can also lead to high estrogen levels in men, especially when used in excess or used in men with obesity.

Once a man has too much estrogen in his system, a vicious cycle can ensue in which the high estrogen levels lead to a faulty feedback system, tricking the brain and testes into producing even less testosterone. This can lead to even higher levels of estrogen and more severe estrogen dominance, magnifying the high estrogen symptoms.

Symptoms of Estrogen Deficiencies in Men

Additionally, the men with decreased estrogen showed higher levels of the type of inner abdominal fat known to increase the risk of cardiovascular disease, diabetes, and metabolic syndrome. Men with estrogen deficiency also have decreased bone strength and are at increased risk for fractures.

What is the Treatment for High Estrogen in Men?

The important lesson may be that hormonal balance of estrogen with testosterone is key, rather than absolute levels of estrogen itself. Fortunately, a number of diet, lifestyle, and natural therapies have been found to keep estrogen levels balanced. The best-researched treatments for how to reduce estrogen levels in males and improving estrogen balance are:

If the high estrogen levels and/or low testosterone doesn’t provide any relief within a few months of implementing these natural therapies, it’s important to see a healthcare practitioner who can evaluate these symptoms and test hormone levels. Hormone replacement therapy and/or a more intensive natural treatment regimen may  be beneficial. 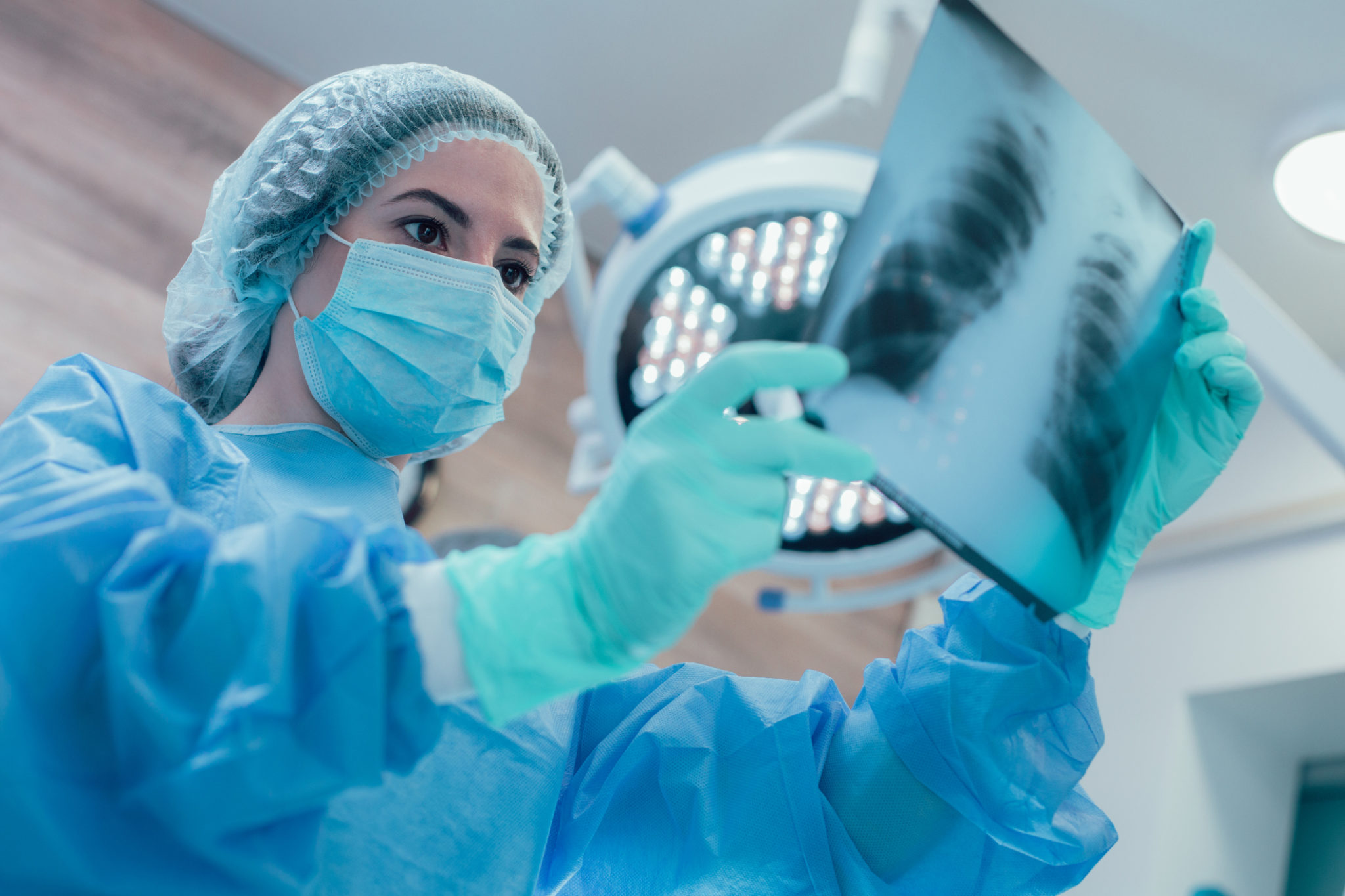 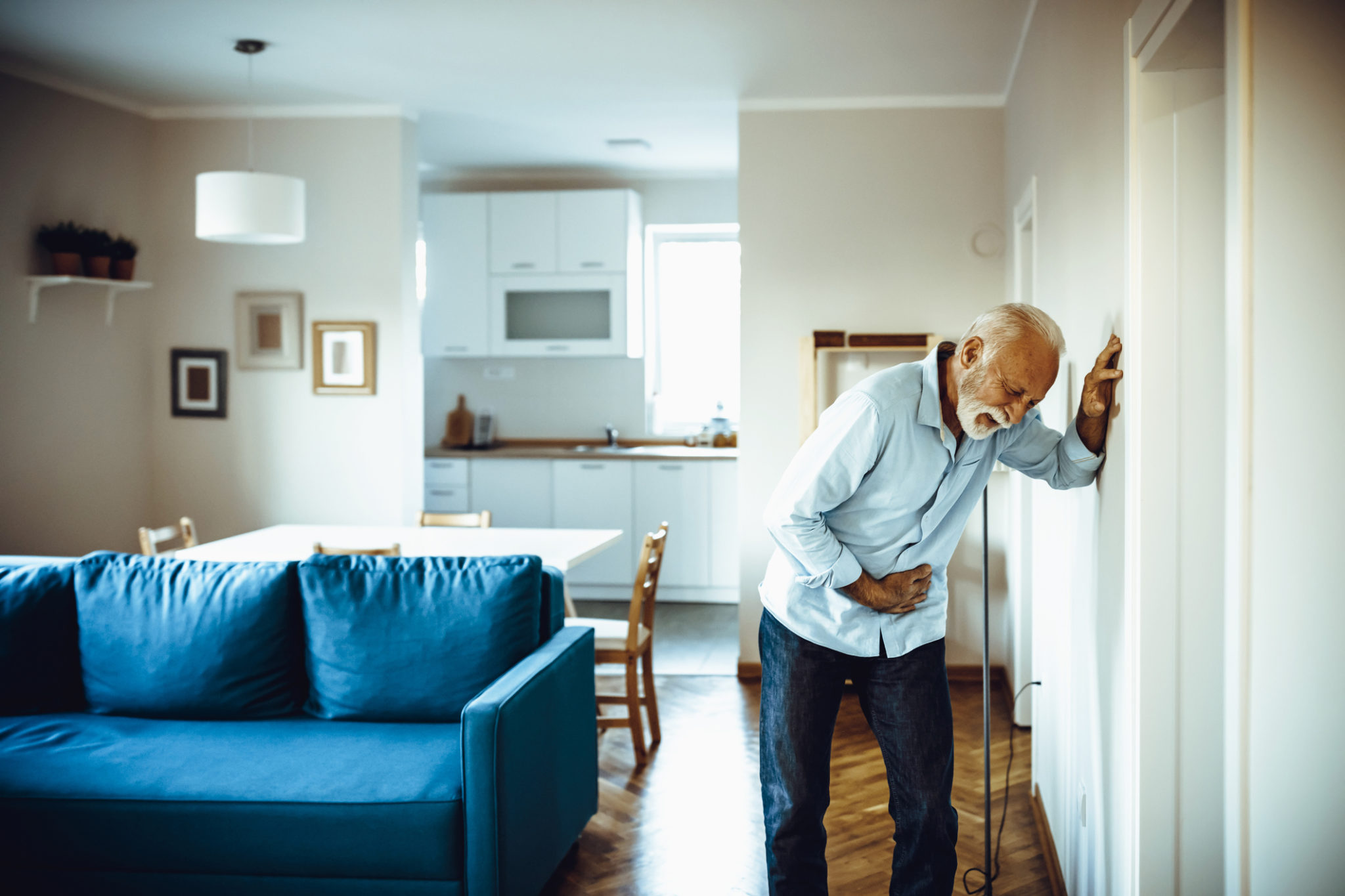 What Is a Hernia? Direct vs Indirect Inguinal Hernias 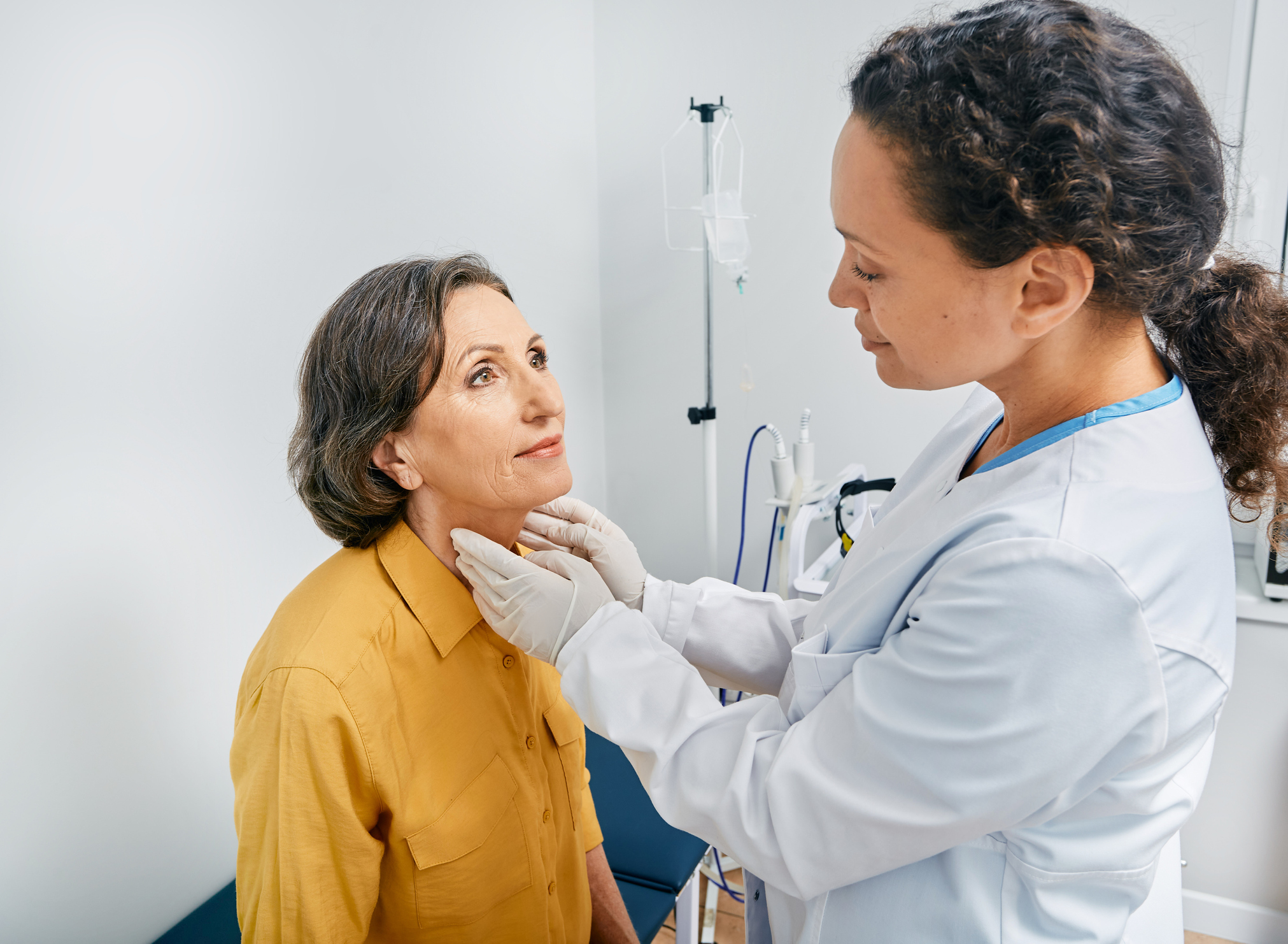 Symptoms of Iodine Deficiency & How It Affects Your Thyroid