Home » Daily » Nutrition » Is Coffee Bad for You? Actually, It Offers a Host of Health Benefits 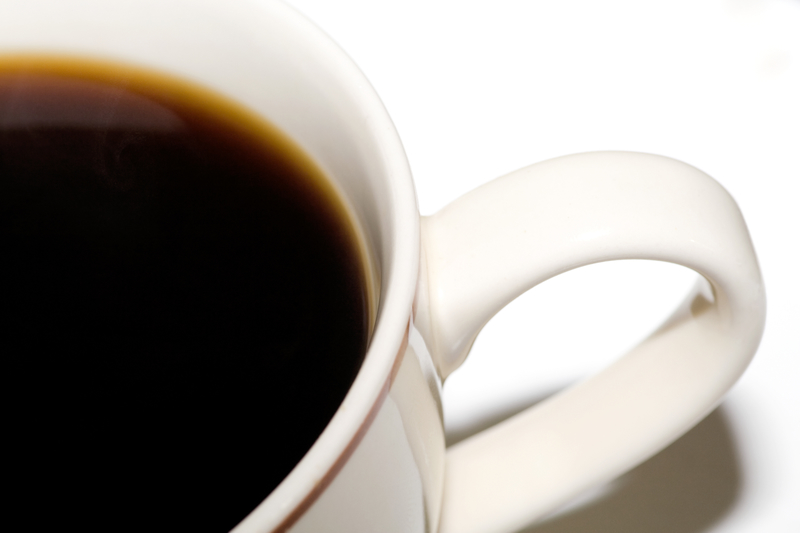 Is coffee bad for you? There are risks but by and large, it's got multiple health benefits—if consumed in moderation.

Is coffee bad for you? As you’ve likely seen in multiple health-related headlines over the years, coffee offers numerous health benefits, if you’re drinking it in moderation. On the other hand, the “coffee health benefits” headlines you’ve seen have been accompanied by others that lead you to an opposite conclusion: that drinking coffee comes with risks.

Without a doubt, research on coffee benefits can seem contradictory. For example, we found studies that said coffee can decrease your risk of developing type 2 diabetes, and others showing that caffeine can disrupt glucose metabolism in the body, contributing to the development or worsening of type 2 diabetes. Clearly, more research is needed.

In March 2018, a California Superior Court judge issued a preliminary ruling that may force coffee manufacturers and sellers to place cancer warning labels on coffee products. Does coffee cause cancer, or is the ruling a matter of much ado about nothing? Click here to read our report.

Is Coffee Bad for You? Not If You’re Drinking It in Moderation

Fortunately, most research and medical professionals agree that coffee has strong health benefits when consumed in moderation. The good news for those of us who love coffee: “Moderate” drinking is defined as three to five cups per day. According to the U.S. Department of Agriculture, there are 11 mg of caffeine in an eight-ounce cup of coffee. The U.S. Food and Drug Administration (FDA) says 400 mg of caffeine is safe for healthy adults.

There are risks with even moderate coffee drinking, however. Among them:

Drinking coffee in moderation has many health benefits, including: