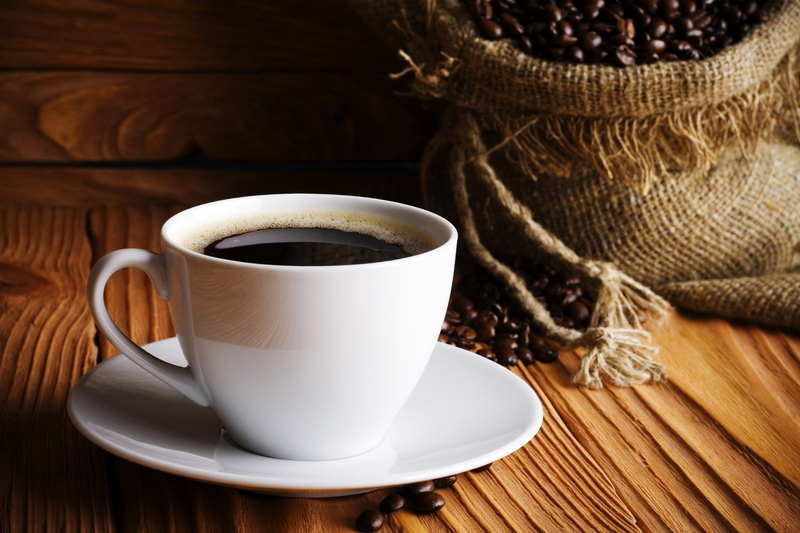 Does coffee cause cancer? If you enjoy three to five cups a day, you'll get a sense of relief from science.

It’s java that jump-starts your day. It’s the elixir of work. It’s coffee, the beverage enjoyed daily by an estimated 62 percent of all Americans, according to the National Coffee Association. For many, coffee is the rocket fuel that transforms us from sleepwalkers into go-getters, from lethargic to lively. But a recent preliminary court decision in a longstanding California lawsuit has raised an alarming question about your morning brew: Does coffee cause cancer?

The answer isn’t completely clear, although the bulk of the scientific research suggests it doesn’t, and that a reasonable amount every day—three to five cups—won’t turn normal cells to cancerous ones. 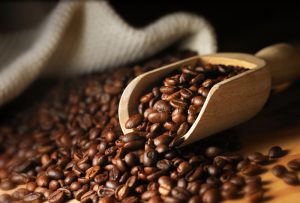 It’s a frequently asked question these days. But despite a California court ruling stipulating warning labels on coffee products, experts aren’t advising us to banish coffee from our diet. (Photo: © HongChan001 | Dreamstime.com)

At the center of the debate about coffee and cancer is a chemical known as acrylamide. It’s used in making paper, plastics, and other materials, and significant amounts are produced in cigarette smoke, including secondhand smoke. In studies involving rats and mice, acrylamide has been found to increase the risk of certain cancers.

It was 2002 when Swedish researchers first found acrylamide in foods. In particular, the chemical is produced from natural sugars and an amino acid (asparagine) when certain foods are cooked at high temperatures—namely, frying, broiling, baking, or roasting. Steaming, boiling, and microwaving are less likely to produce acrylamide, according to the American Cancer Society (ACS).

Of particular concern to coffee drinkers is that coffee is another significant source of acrylamide. The chemical is formed when coffee beans are roasted, and it remains in the coffee you consume.

In 2010, the nonprofit Council for Education and Research on Toxics (CERT) filed a lawsuit in Los Angeles Superior Court against Starbucks and a number of other coffee producers and sellers, claiming these companies failed to inform customers about the presence of acrylamide in coffee products. A California law requires the state to maintain a list of potentially cancer-causing chemicals, and it mandates that businesses warn consumers about the presence of high levels of these chemicals in their products. Acrylamide is on the state’s list.

In March 2018, a California Superior Court judge issued a preliminary ruling in favor of CERT. The decision raised speculation that coffee manufacturers and sellers would be forced to place cancer warning labels on coffee products.

Does Coffee Cause Cancer? Research Reveals…

Studies have shown that acrylamide can cause cancer in lab animals (rats and mice), but the amounts used in those studies were 1,000 to 100,000 times greater than amounts humans normally consume through dietary sources, researchers noted in a systematic review of the medical literature (Nutrition and Cancer, online May 29, 2014).

Research investigating the link between acrylamide exposure and cancer in humans has produced mixed results, and the ACS notes that “there are currently no cancer types for which there is clearly an increased risk related to acrylamide intake.”

However, experts caution that the studies in humans involved the use of food-frequency questionnaires, which may not fully account for all sources of acrylamide and, because they rely on people to recall what they have eaten, may not accurately reflect true acrylamide exposure. So research into the potential health risks of acrylamide continues.

Based on the studies of lab animals, several authorities—including the U.S. Environmental Protection Agency (EPA) and the National Toxicology Program—classify acrylamide as potentially carcinogenic in humans.

Yet, for coffee lovers, that key question remains: Does coffee cause cancer?

Carcinogens and Coffee: Is There a Legit Connection?

Interestingly, the World Health Organization’s International Agency for Research on Cancer (IARC) considers acrylamide to be a potential human carcinogen, and in 1991 labeled coffee consumption as “possibly carcinogenic to humans.”

But, in 2016, an international working group convened by the IARC reviewed data from more than 1,000 studies of humans and animals and reversed this position, determining that no conclusive evidence supports a causal link between drinking coffee and cancer. The working group noted, though, that drinking very hot beverages probably causes esophageal cancer.

“Many epidemiological studies showed that coffee-drinking had no carcinogenic effects for cancer of the pancreas, female breast, and prostate, and reduced risks were seen for cancers of the liver and uterine endometrium,” the IARC noted in a statement. “For more than 20 other cancers, the evidence was inconclusive.”

More recently, researchers performing an umbrella review of 127 meta-analyses about the health effects of coffee reported that coffee consumption was associated with a probable decreased risk of breast, colorectal, endometrial and prostate cancers, cardiovascular disease and mortality, type 2 diabetes, and Parkinson’s disease, but also a rise in blood pressure.

“Given the spectrum of conditions studied and the robustness of many of the results, these findings indicate that coffee can be part of a healthful diet,” the researchers concluded (Annual Review of Nutrition, August 2017).

So, does coffee cause cancer? Overall, the medical literature to date would suggest no, but more research is necessary to examine the effects of dietary acrylamide sources in humans. (The U.S. Food and Drug Administration [FDA] offers advice about how to reduce acrylamide in your diet.)

The good news is that coffee (as well as tea) is a good source of cancer-fighting antioxidants. It also contains several vitamins and minerals, including magnesium, niacin, vitamin B5 (pantothenic acid), phosphorus, potassium, and riboflavin.

And, as the 2015-2020 Dietary Guidelines for Americans states, moderate coffee consumption (defined as up to three to five 8-ounce cups of coffee per day, providing up to 400 mg of caffeine daily) can be included in a healthy eating pattern, “since it is not associated with an increased risk of major chronic diseases (e.g., cancer) or premature death, especially from cardiovascular disease.”

Just keep these tips in mind when you make your morning brew: