Jim Black has covered myriad health topics as a medical editor and writer for more than a decade. He has worked with experts from some of the leading hospitals in the U.S., including Cleveland Clinic, Mount Sinai Medical Center, and the University of Pittsburgh Medical Center. Since 2005, Black has served as executive editor of the Cleveland Clinic Men's Health Advisor. In that time, he has written about everything from prostate diseases and diabetes to cardiovascular disease, cancer, and a wide array of other men's health issues. Previously, he spent 15-plus years as a staff writer and editor for a daily newspaper.
When he's not writing and editing, the western Pennsylvania resident freelances as a graphic designer and moonlights as a part-time musician. He's also a devout fan of the Pittsburgh Penguins hockey team and other Steel City sports teams.

PSA Lab Test Results: These 10 Factors Can Affect Your Numbers

Once you’ve reached your senior years, there’s a better-than-average chance you have diverticulosis, the development of small pockets, or diverticula, in the muscular layers of the colon (large intestine). Sounds serious, right? Not always. In fact, most of the time these pockets are harmless. But, about four out of 100 … Read More

Factors such as your emotional state, physical activity, pain level, and intake of caffeine or nicotine can drive up your blood pressure in the short term, making it difficult to get an accurate reading in the doctor’s office. This condition is referred to as the “white-coat” effect or “white-coat” syndrome. … Read More

Your throat. A lot can happen to that 5-inch hollow tube that connects the base of your nasal cavity to your windpipe and esophagus. A sore throat can silence your singing voice. Or a faulty pharynx (the medical name for the throat) may cause swallowing difficulties that can affect your … Read More

For Most Breast Cancers, Preventive Double Mastectomy Is Unnecessary

In 2013, actress Angelina Jolie announced that she had both of her breasts removed after genetic testing indicated she was at increased risk of breast cancer. Her announcement came about five years after actress Christina Applegate underwent a double mastectomy after being diagnosed with early-stage cancer in one breast. Media … Read More 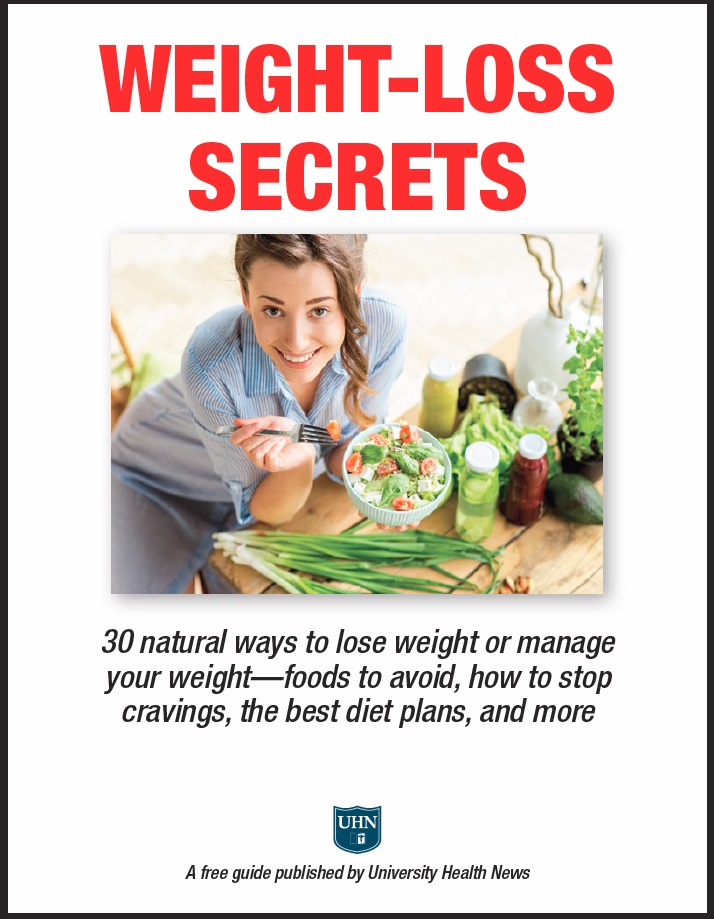 30 natural ways to lose weight or manage your weight—foods to avoid, how to stop cravings, the best diet plans, and more