Home » Daily » Nutrition » Do You Have a Caffeine Addiction? 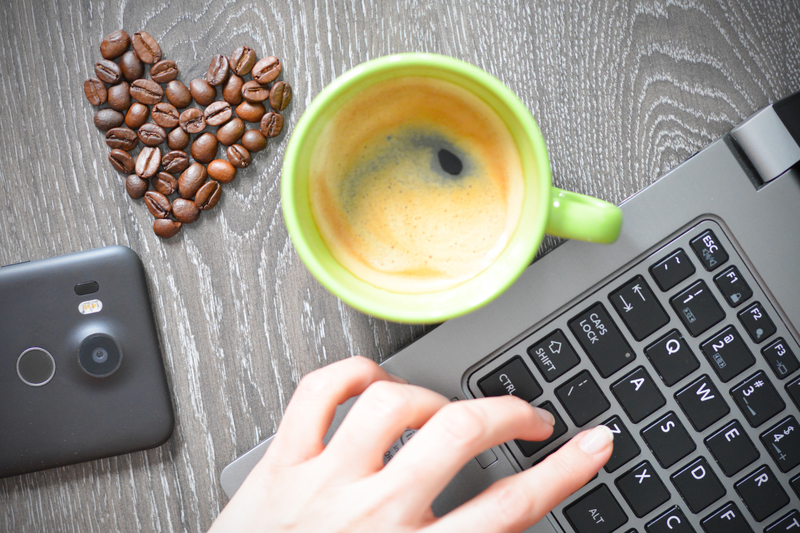 If you're trying to kick your caffeine addiction, having some ginseng, gingko biloba, lemon water or green tea might help keep you awake.

When working long hours or trying to get through a tough workout, caffeine is often the quickest and most accessible way in which to get a much-needed pick-me-up. And coupled with America’s love of coffee, tea, and soda, the stimulant can sometimes be difficult to avoid. But, is it possible to suffer from a caffeine addiction? The answer is “yes.”

Moderate amounts of caffeine are considered safe for healthy adults. In fact, according to the International Food Information Council Foundation, consumption has been associated with a reduced risk of type 2 diabetes, some cancers, and Alzheimer’s disease. Two cups of coffee a day—a quantity that contains about 250mg of caffeine—is considered moderate consumption, according to the Institute for Scientific Information on Coffee and Health, while anything over 1,000 mg (equal to 10 cups of coffee) is considered dangerous. Pregnant women and those with a history of heart attack or high blood pressure in particular are strongly advised to avoid caffeine.

If you don’t regularly consume caffeine, you’d probably notice its effects immediately. You might feel jittery, nervous, and very alert due to increased respiration and heartbeat, pupil dilation, release of sugar into the bloodstream, and blood vessel constriction. But if you’ve been drinking five cups of strong coffee every day for 10 years, you may not even notice the effects it’s having on your overall health. So how do you know if you have a caffeine addiction?

The Signs of Caffeine Addiction and Withdrawal

One way to determine whether you’re suffering from a caffeine addiction is to stop consuming it entirely. Because of caffeine’s effect on the nervous system, your body will react almost immediately to its absence. So, if you quit cold turkey and start to experience the following symptoms for a day or more, then you’re most likely addicted to caffeine:

Aside from the unpleasant withdrawal symptoms, consuming large amounts of caffeine in one day can also cause:

According to a recent study, caffeine can even alter your circadian clock, which can make it difficult for you to fall asleep at your normal time. It’s also known to cause serious cardiovascular events and even cardiac arrest, particularly when consumed in large amounts of energy drinks.

While coffee, tea, cola, and energy drinks are obvious sources of caffeine, you may be surprised that caffeine can also be found in the following foods and beverages:

How to Quit Your Caffeine Addiction

As with any bad habit, there are generally two ways that you can attempt to quit a caffeine addiction. Both choices have their pros and cons.

As mentioned earlier, quitting caffeine cold-turkey can come with some negative side effects lasting as long as seven to 10 days. But depending on your willingness to abstain for good, quitting caffeine entirely can either curb your addiction quickly or send you running to the coffeemaker if those headaches become unbearable.

If you’re looking for a less painful and tempting approach, you can try weaning yourself off caffeine by cutting back on certain foods or beverages a little bit at a time. For example, instead of reaching for three cups of coffee a day, try cutting it down to two cups per day for a week, and then reduce your intake again by another cup the following week. You can also try combining one-half cup of regular coffee and one-half cup of decaffeinated coffee to get a reduced amount of caffeine into your system.

If you’re taking OTC medications for PMS or migraines, talk to your doctor about alternative treatments that don’t contain caffeine. You can also reduce your cola intake or try alternating it with caffeine-free sodas, juices, and best of all, water. The weaning process tends to take longer than quitting cold turkey, but you can reduce the severity of any caffeine withdrawal symptoms.

Does Coffee Cause Cancer?
Is Coffee Bad for You?
Is Coffee High for Blood Pressure? Research Says Yes
4 Coffee Health Risks And How to Avoid Them