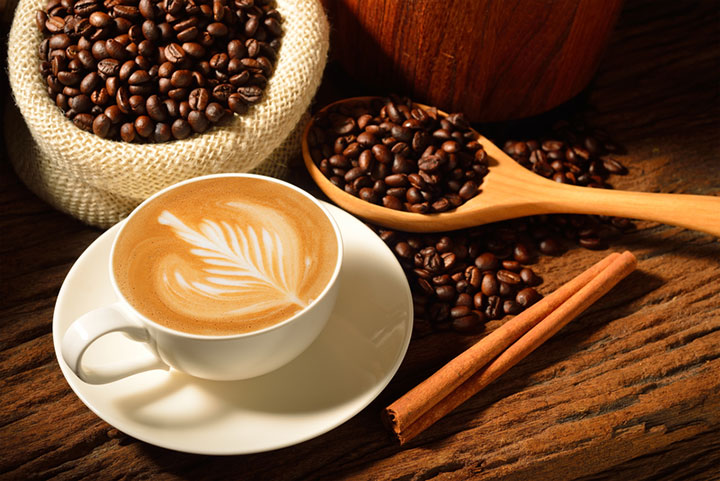 If you have hypertension, coffee may not be your healthiest drink option. Avoiding coffee altogether is probably best, but if you love coffee and don’t want to give it up, limiting it to one cup a day is a good idea.

Just the other day, as my brother poured his second cup of coffee he said, “I hear drinking coffee is good for me, so that means I don’t have to feel bad about having another, right?” To the pleasant surprise of many coffee drinkers out there, studies in recent years have shown that coffee isn’t so bad for you after all. It actually has some impressive health benefits. Drinking coffee may prevent dementia and Alzheimer’s disease, protect against cancer, and even lower your chances of conditions like tinnitus. And the news of these healthy effects is spreading, bringing many coffee lovers relief that their morning routines no longer need to be a guilty pleasure. But coffee isn’t healthy for everyone and many people have been asking: “is coffee bad for high blood pressure?” And the answer seems to be yes.

After collecting data for 12.5 years, the researchers concluded that heavy coffee drinkers (more than four cups per day) were 4.3 three times more likely to have a cardiovascular event and moderate drinkers (one to three cups per day) were almost three times more likely. They also found that the risk of prediabetes increased by 100% in heavy coffee drinkers.

Be Careful With Your Coffee Consumption

These findings show that although coffee may have some significant health benefits, it also has its risks. If you have hypertension, coffee may not be your healthiest drink option. Avoiding coffee altogether is probably best, but if you love coffee and don’t want to give it up, limiting it to one cup a day is a good idea. The researchers of the study only looked at caffeinated coffee, so no recommendations can be made for decaf.

Do you drink coffee, or do you drink other beverages instead? What are your favorites? Share your thoughts in the comments section below.