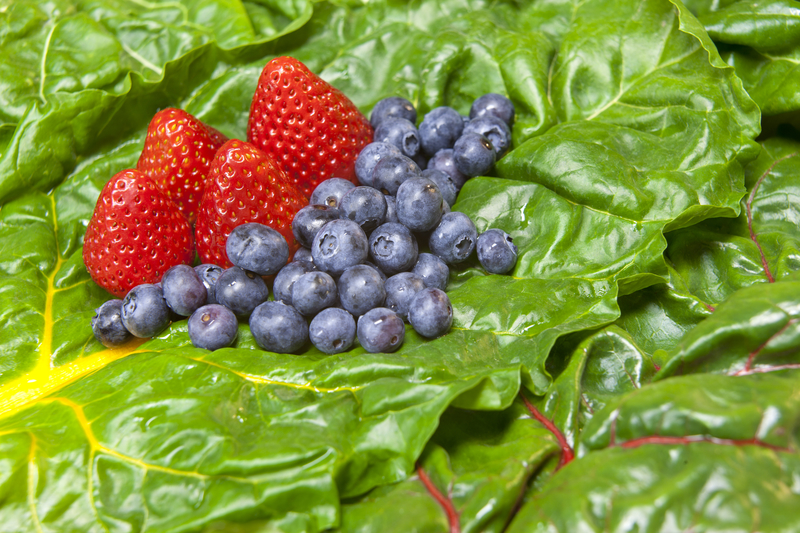 The MIND diet—rich in whole foods, including fruits and vegetables—is designed to enhance cognitive performance. It combines elements of the Mediterranean-style diet and the DASH diet.

Looking for a diet that might help you preserve your brain function as you get older? You might consider the so-called MIND diet. “MIND” stands for “Mediterranean-DASH-diet Intervention for Neurodegenerative Delay.” Scientists developed it by combining features from those healthy dietary patterns—the Mediterranean-style diet and DASH diet (Dietary Approaches to Stop Hypertension)—and incorporating specific dietary strategies shown to support brain health.

The first study on the effects of the MIND diet, which was published in 2015, found that older adults who followed the diet experienced slower decline in thinking skills than their peers who followed only the Mediterranean-style diet or only the DASH diet.

Researchers also found that, while high adherence to the Mediterranean-style, DASH, and MIND diets was associated with a lower risk of developing Alzheimer’s disease (AD), even moderate adherence to the MIND diet was enough to lower the odds of AD.

Since the MIND diet is based on the Mediterranean-style and DASH diets, let’s take a brief look at those two eating plans first.

The Mediterranean-style diet is rich in vegetables and fruits, nuts, legumes, and whole grains. Fish and seafood are the primary sources of animal protein, olive oil is the main source of fat, and wine is allowed in moderation. Poultry and dairy foods are consumed in moderation, and red meat and sweets are rarely eaten.

DASH is similar to the Mediterranean-style diet in that it’s based on getting plenty of vegetables, fruits, and whole grains along with beans, nuts, and lean animal proteins. Plus, it limits fats and added sugars.

Since both of these diets are based on whole foods, they’re naturally lower in sodium, added sugar, and refined grains than a traditional Western diet, which often includes highly processed foods, including sugary beverages, fast foods, and fried foods.

Likewise, the MIND diet also includes plenty of whole foods—fruits, vegetables, whole grains, beans, and nuts—as well as olive oil, fish, and poultry. However, the MIND diet recommends eating certain foods at certain frequencies. For example, it calls for at least six servings a week of leafy green vegetables and at least two servings a week of berries (especially strawberries and blueberries).

Specific components of the MIND diet include: 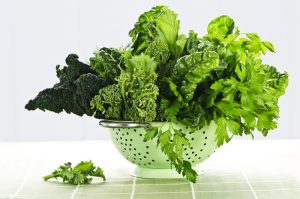 Get your green leafy vegetables—the MIND diet calls for six servings per week.

Foods to Limit on the MIND Diet

Tips for Following the MIND Diet

Here are some practical suggestions that will help you adhere to a dietary pattern that’s in line with the MIND diet:

Wondering how the MIND diet stacks up when it’s compared with other popular diets? In the 2018 U.S. News & World Report evaluation of 40 diets, the MIND Diet earned the #5 spot for Best Diets Overall, Best Diets for Healthy Eating, Best Heart-Healthy Diets, and Easiest Diets to Follow.

The two diets upon which it is based—the Mediterranean-style and DASH diets—tied for #1 or were ranked #1 and #2 in Best Diets Overall, Best Diets for Healthy Eating, Best Diabetes Diet, and Best Heart-Healthy Diet.

Do you feel overwhelmed when you think about making drastic changes to your diet? It doesn’t have to be an “all-or-nothing” endeavor. Instead, make a few changes every few weeks. Start by substituting some of the MIND diet foods for less healthful options; for example, snack on nuts rather than chips, grill tuna or salmon instead of a ribeye or T-bone, and sauté vegetables in olive oil rather than butter.

Making small, gradual changes will eventually add up to a more healthful diet that will support optimal functioning of your brain—and your body, too.

Have you tried the MIND diet, DASH, or a Mediterranean-style eating plan—or a combination thereof? Did you find it easy to adhere to? If so, did it help you feel healthier? Share your experience to help other readers by using the Comments section below.

THE MAKING OF THE MIND DIET 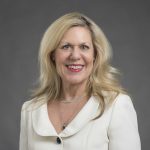 Martha Clare Morris, PhD, a nutritional epidemiologist at Rush University Medical Center in Chicago, led a team that developed the MIND diet. A study published in 2015 showed that the MIND diet lowered the risk of Alzheimer’s by as much as 53 percent in participants who adhered to the diet rigorously, and by about 35 percent in those who followed it moderately well. The study, funded by the National Institute on Aging, first appeared in the journal Alzheimer’s & Dementia: The Journal of the Alzheimer’s Association in March 2015.

The MIND diet, as explained above, is a hybrid of the Mediterranean and DASH (Dietary Approaches to Stop Hypertension) diets, which are proven to reduce the risk of such cardiovascular conditions as hypertension, heart attack, and stroke. Some research has provided evidence that both older diets also provide protection against dementia. “One of the more exciting things about this,” Dr. Morris wrote at the time the MIND diet study was published, “is that people who adhered even moderately to the MIND diet had a reduction in their risk for Alzheimer’s disease. I think that will motivate people.”

All the researchers involved in the MIND diet study were from Rush University Medical Center except for Frank M. Sacks, MD, professor of cardiovascular disease prevention, Department of Nutrition, at the Harvard School of Public Health. It was Sacks who chaired the committee that developed the DASH diet in the 1990s.