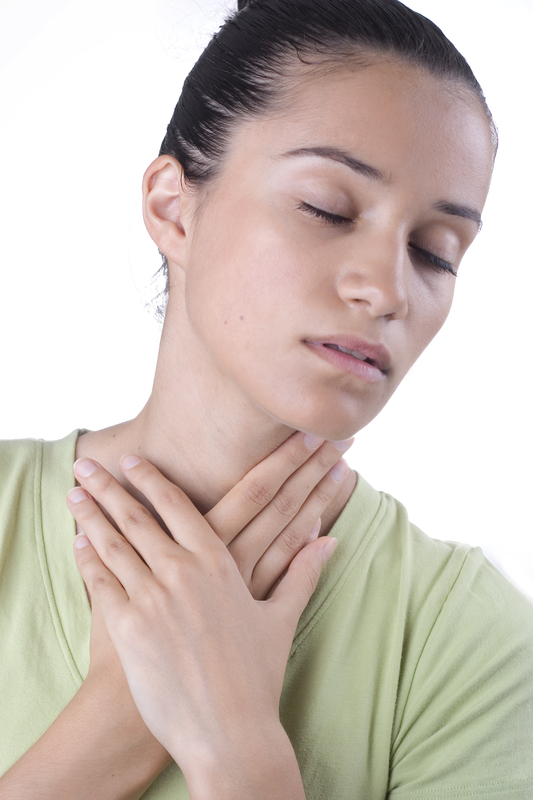 Can't shake that sore throat? If it's accompanied by multiple other symptoms listed here, consider the possibility that it could be a chronic fatigue syndrome symptom.

The definition for CFS, according to Centers for Disease Control and Prevention (CDC): “A debilitating and complex disorder characterized by profound fatigue that is not improved by bed rest and that may be worsened by physical or mental activity.”

What causes chronic fatigue symptoms? The exact answer is unknown, and there’s actually no specific test for diagnosis. Researchers, however, have discovered in people with CFS a number of commonalities—abnormalities in the brain, peripheral nervous system, and immune system as well as a lower metabolism.

According to the CDC, various symptoms characterize chronic fatigue, and they affect several body systems. The overriding symptom: severe and debilitating fatigue that may last for six months or more and persist even with rest. If that describes you, plus you have four of the following symptoms for a prolonged period, you may be dealing with CFS:

While some people can remain fairly active in their daily lives even with CFS, most patients find their work, school, and family activities severely challenged for long periods. According to the CDC, studies have shown that chronic fatigue syndrome symptoms can be as “disabling as multiple sclerosis, lupus, rheumatoid arthritis, heart disease, end-stage renal disease, chronic obstructive pulmonary disease (COPD), and similar chronic conditions.”

Making diagnosis difficult is the fact that CFS can come and go in somewhat cyclical patterns. A patient may overcome CFS and enjoy periods of normalcy and even have symptoms go into complete remission—and then regress and fall back into periods where severe symptoms return.

Further, your healthcare provider typically can diagnosis CFS only if you don’t have another active condition that may be coming into play, whether it’s anemia, cancer, fibromyalgia, or MS or such issues as depression, drug or alcohol abuse, or dementia.

Treatment for chronic fatigue syndrome symptoms is tricky; there is no cure, and no prescriptions drugs have been developed to correct CFS. As a result, health care providers typically set out to help you manage the condition and eliminate or lessen symptoms.