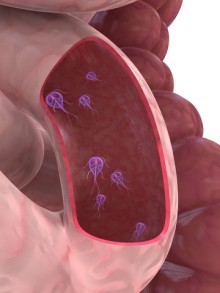 Could a past infection with the Giardia parasite be one of the reasons for extreme fatigue? While it may seem far-fetched that common parasites could be extreme fatigue causes, that’s exactly what new research has discovered. Giardia is a common intestinal parasite which previously was thought to be responsible for … Read More 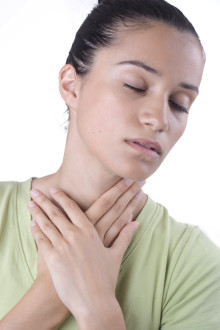 Among the potential causes of extreme fatigue is a condition called chronic fatigue syndrome. Symptoms are affecting more of us than you might imagine. More than 1 million adults in the United States suffer from chronic fatigue syndrome (CFS), according to the Centers for Disease Control and Prevention. Among adults, … Read More 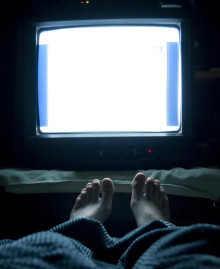 Extreme fatigue causes you to be less alert and more forgetful. You also may feel indecisive, irritable, and moody. If you feel too fatigued to engage with other people, you may even withdraw socially. These side effects can throw a wrench into daily life, so it’s important to work out … Read More