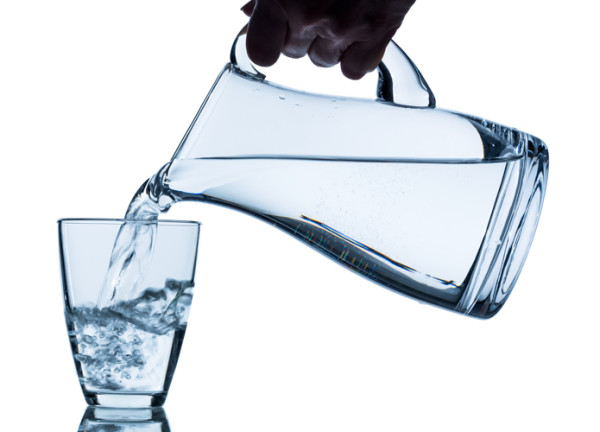 Water is the first-line response when you begin experiencing symptoms of a dehydration headache.

What causes dehydration headaches can be as simple as not having consumed sufficient fluids. Likewise, dehydration headaches may happen because lack of fluids causes shrinkage in brain volume. This results in the brain pulling away from the skull, which triggers pain receptors in the meninges (the membrane that surrounds the brain). Whatever the mechanisms that might underpin dehydration headaches, scientific evidence can help reassure us that we aren’t imagining them.

Do you find yourself feeling perpetually dehydrated? Visit our post Do You Have Chronic Dehydration for an understanding of what causes it and how it harms our health.

About 60 percent of your body consists of water, so it’s no surprise that staying well hydrated is vital for many bodily functions. If you don’t drink enough water, your heart, kidneys, digestive system, and cognitive function can suffer.

You’re at risk for dehydration if:

Headaches can bring with them various symptoms and for different lengths of times. See these related University Health News articles:

Painkillers such as acetaminophen or ibuprofen can help ease a dehydration headache. But the best way to prevent one is to ensure you drink enough fluids. The Institute of Medicine recommends that women take in about 91 ounces of fluids per day and that men take in about 125 ounces. It doesn’t have to be water only—your fluid intake total can include any other fluids (tea, for example). You also can factor in fluids contained in foods; soup is an obvious example, and some fruits and vegetables are high in water—examples include watermelon, apples, grapefruits, lettuce, and broccoli.

Keep in mind that fluid requirements rise in hot weather, if you’re engaging in physical activity, and if you’re experiencing vomiting and diarrhea due to illness. (See also our post Avoid Heatstroke This Summer.)

If you think you have dehydration symptoms from exercising, take a break and rest until you’ve had time to rehydrate, and if you’re dehydrated due to vomiting and diarrhea, consider replenishing your electrolyte levels. Electrolytes include sodium, potassium, and magnesium, which are present in blood, body tissues, and body fluids. A proper balance is essential for such bodily processes as heart function.

Stay hydrated! Dehydration can hit us in mild, moderate, or severe levels—and the later can become a life-threatening condition. Obviously, make sure you drink plenty of fluids (eight 8-ounce glasses per day). Adjust upward if you’re sweating too much (during exercise in hot weather, for example) or if you’re suffering from fever, vomiting, or diarrhea. Those with diabetes also are at risk for dehydration.

To treat dehydration, follow these tips, courtesy of the U.S. National Library of Medicine:

For more severe dehydration or heat emergency, you may need to stay in a hospital and receive fluid through a vein (IV). Your healthcare provider will also treat the cause of the dehydration. 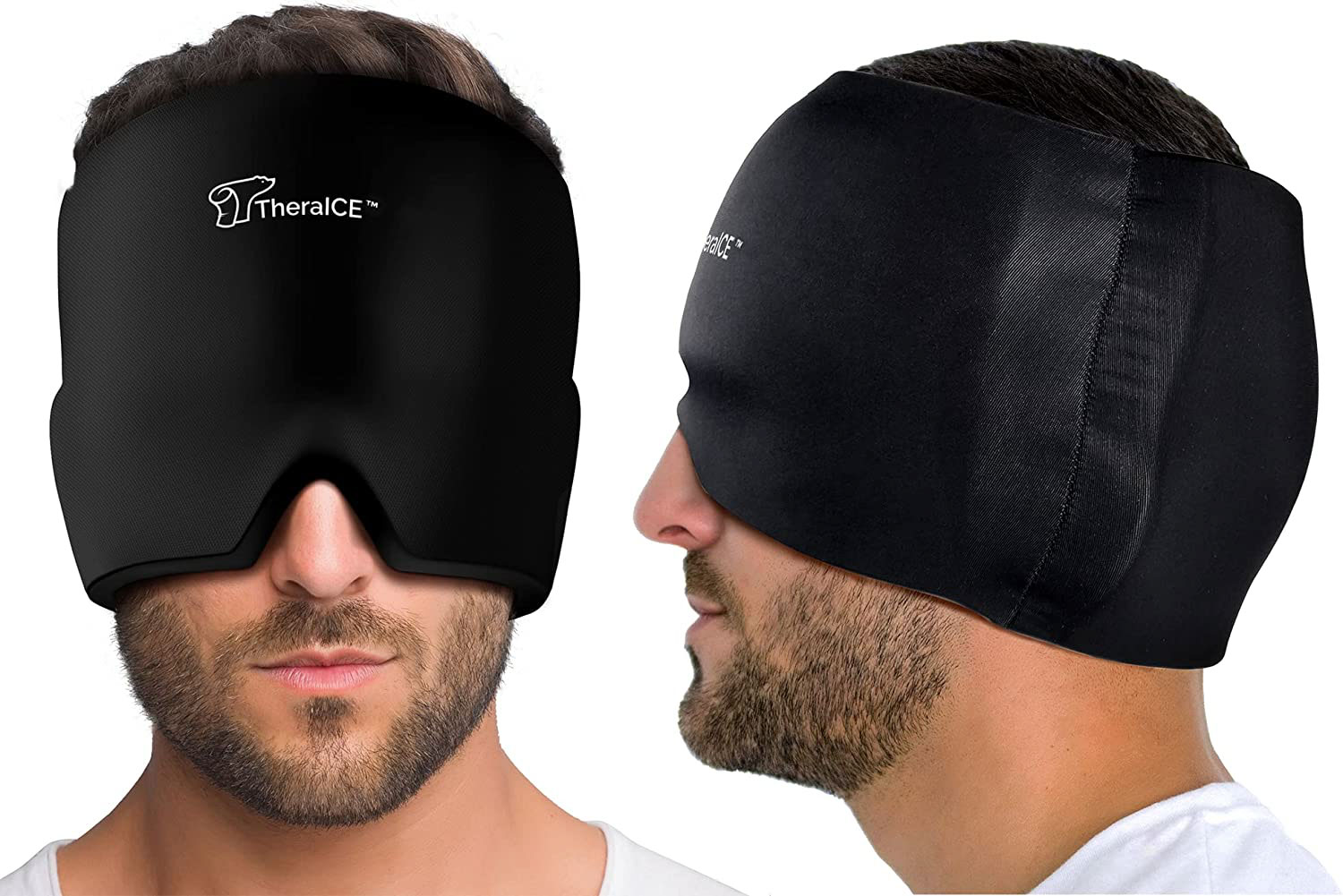