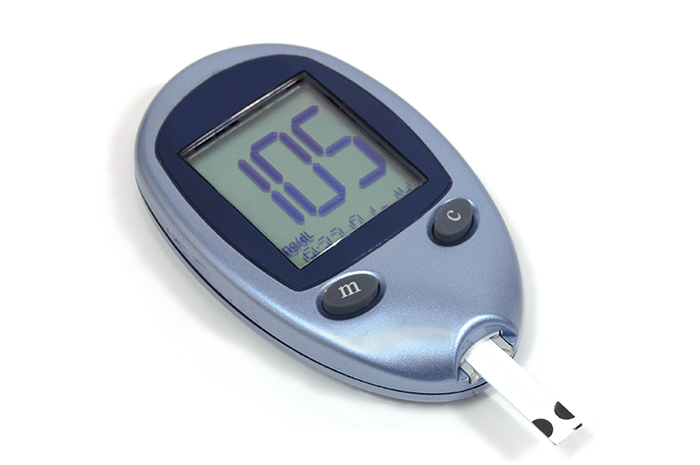 For a person with diabetes, checking normal glucose levels with a glucose monitor is a necessary task.

Normal glucose levels are important to monitor, even if you have not been diagnosed with diabetes. Diabetes, also known as diabetes mellitus, is the name of a group of diseases in which the body is unable to properly utilize blood sugar (glucose) for energy. There are three primary forms of diabetes—type 1 diabetes, type 2 diabetes, and gestational diabetes—and, in each case, the body is unable to effectively move the glucose that results from the metabolism of the sugar and starches we eat into the cells of our muscles, brain, and other vital tissues. The end result: The body’s cells are deprived of their energy source and the blood sugar or glucose builds up in the blood.

Most adults will have their blood glucose tested to determine their normal glucose levels as part of their annual visit with their healthcare provider. This is usually done after fasting overnight or for at least eight hours—hence its name: fasting blood glucose or FPG.

What are Normal Glucose Levels?

Experts have established criteria to define normal glucose levels and what is considered to be an FPG indicative of diabetes or prediabetes:

Low blood glucose, also called hypoglycemia, is usually considered to be a blood glucose level below 70 mg/dl. Hypoglycemia in someone with diabetes may be caused by too much insulin or other glucose-lowering medications.

Symptoms of hypoglycemia include shakiness, dizziness, weakness, fatigue, and blurred vision. Examples of foods that provide this include 1 tablespoon of honey or sugar, 4 ounces of juice, or 2 tablespoons of raisins. Severe hypoglycemia may cause unconsciousness or seizures and should be treated with injectable glucagon, a hormone that stimulates the liver to release glucose.

In addition to diabetes medications, there are other factors that may cause a drop in blood glucose level.

High blood glucose, also called hyperglycemia, is generally considered to be a blood glucose level above 125 mg/dl. All people with diabetes by definition have hyperglycemia in the absence of treatment, but they may experience episodes of hyperglycemia if they miss a dose of insulin or glucose-lowering medication or have taken an insufficient dose.

Symptoms of hyperglycemia are the classic symptoms of diabetes, such as increased thirst and frequent urination. Severe hyperglycemia, typically defined as a blood glucose above 240 mg/dl, can lead to diabetic emergencies. One such emergency is diabetic ketoacidosis, a life-threatening condition in which the body, in the absence of insulin, breaks down fat for energy and releases waste products called ketones that build up in the blood causing dangerous metabolic changes.

There are other causes of hyperglycemia beyond a lack of insulin or insulin resistance. These include: 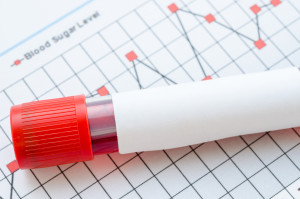 Recording blood sugar levels on a daily basis assists your doctor in treatment; it’s part of the discipline that’s required of people with diabetes.

What Should Normal Glucose Levels Be If I Have Diabetes?

Normal glucose levels in people without diabetes are defined as a fasting blood glucose between 70 and 100 mg/dl or a random (non-fasting) blood glucose less than 125 mg/dl, but these levels may be very difficult to achieve in someone with diabetes.

The American Diabetes Association recommends that most non-pregnant adults aim to have a blood glucose level between 80 and 130 mg/dl before a meal and less than 180 mg/dl 1-2 hours after beginning a meal. Your diabetes healthcare provider, however, will help you determine the best goals for you based on your age, other medical problems, and duration of your diabetes.