Home » Daily » Diabetes » Get Moving Before Symptoms of Diabetes Occur 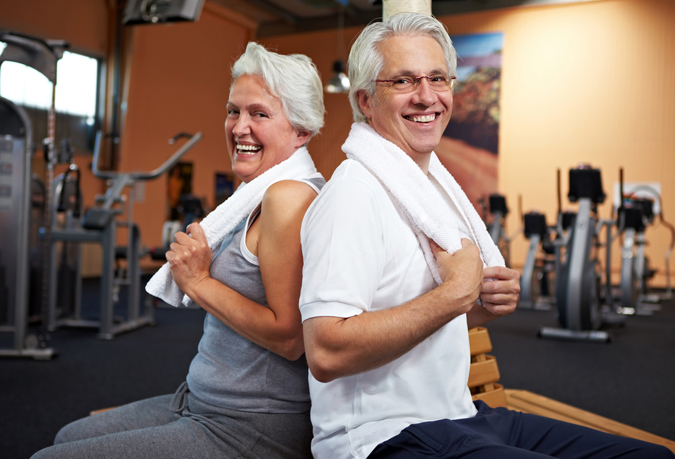 Make the fitness center a regular part of your week, or get consistent with a walking, jogging, hiking, swimming, yoga, or aerobics program, and give yourself a better chance of withstanding the onset of diabetes.

Type 2 diabetes sneaks up on you. You may go for years paying no attention to your blood sugar. And even if you develop symptoms of diabetes, you still might not realize that you’ve joined the millions of Americans who have the disease.

“Comparative to other diseases that alarm people, diabetes is very quiet and insidious,” says Patrick McCarthy, RN, CDE, with the University of Pittsburgh Medical Center’s Center for Diabetes & Endocrinology. “If people have chest pain, they generally have heard that they need to go to the hospital due to a possible heart attack. If they have decreased function on one side of their body or have trouble speaking, they think about stroke. But the symptoms of diabetes are very easy to miss.”

And in many cases—even in people who have the disease—the symptoms of diabetes simply don’t manifest. For this reason, it’s vital to get checked for the disease and also do your part to ward off a progression to type 2 diabetes. Recent data from a landmark study suggest that staying physically active may be the key to preventing diabetes.

Any form of diabetes is diagnosed if your fasting plasma glucose is 126 mg/dl or higher, your results from an oral glucose tolerance test are 200 mg/dl or higher, or your hemoglobin A1c (your average blood-sugar levels over the past two to three months) is 6.5 percent or greater.

Symptoms of diabetes may not become apparent until blood sugar rises to high levels. At this point you might experience one or more of the following:

“Generally, anyone with symptoms, regardless of age, should be considered for diabetes screening,” McCarthy says. “We are now seeing an increase in the detection of type 1 diabetes in adults and type 2 diabetes in children.”

McCarthy and other experts, including the ADA, also recommend diabetes screening for asymptomatic adults starting at age 45, or for adults of any age who are overweight/obese and have risk factors: a family history of type 2 diabetes, a sedentary lifestyle, high blood pressure, low HDL (“good”) cholesterol, and high triglycerides. If the initial test is normal, screening should be repeated at least every three years, the ADA advises.

Get Moving to Ward Off Diabetes

Before you develop symptoms of diabetes, you can take steps to prevent the disease in the first place.

Results of the Diabetes Prevention Program (DPP) study, published in 2002, showed that people with prediabetes—elevated blood-sugar levels that put you at increased risk for type 2 diabetes—who lost 5 to 7 percent of their body weight with a healthful diet and exercise (the lifestyle group) reduced their risk of progressing to type 2 diabetes over the next three years by 58 percent. In comparison, those who took the diabetes drug metformin reduced their risk of progression by 31 percent, compared to those given only a placebo. 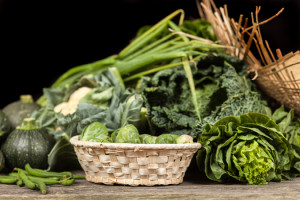 The lifestyle group lost weight by following a heart-healthy diet and engaging in at least 150 minutes of moderate-intensity physical activity, such as walking, a week.

Now, 12-year follow-up data from a DPP ancillary study, presented in June at the American Diabetes Association’s 76th Scientific Sessions, suggest that staying physically active, regardless of whether you lose weight, can prevent or delay the progression from prediabetes to type 2 diabetes.

In the study, 589 people in the lifestyle group, 599 in the metformin group, and 605 given a placebo wore an activity monitor for one week, completed questionnaires about their physical activity level, and underwent periodic oral glucose tolerance or fasting plasma glucose tests to assess their diabetes status. The researchers found that across all three treatment groups, the incidence of diabetes was 2 percent lower among the participants who were more physically active, regardless of any weight changes.

“These current results show that physical activity, over an average of 12 years, decreased the chances of developing diabetes even after considering any changes in weight,” study investigator Andrea M. Kriska, PhD, MS, of the University of Pittsburgh Graduate School of Public Health, said in a statement.

“Until now, the importance of physical activity in preventing diabetes development in the DPP was thought to be due to its role in achieving weight loss and weight maintenance; however, it was not considered a strong key factor alone,” Dr. Kriska continued. “It is important for healthcare professionals to look beyond their high-risk patients’ weight, and also consider their physical activity levels, when discussing strategies to prevent progression to type 2 diabetes.”