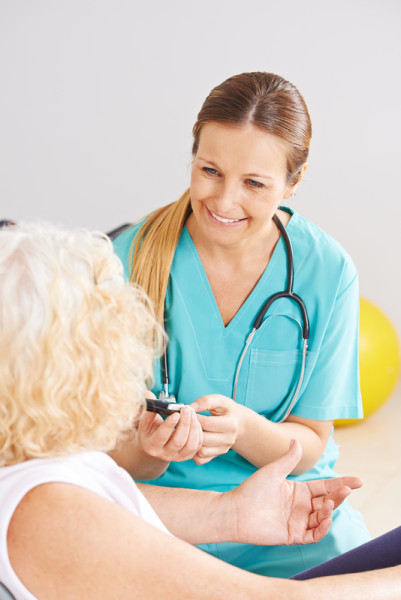 There are a variety of drugs that treat type 2 diabetes. Here, we focus on 10 commonly used options.

Each group of drugs has a unique mode of action, but the net effect of each is to lower blood sugar levels.

Because many of these groups of drugs work differently to lower blood sugar combining different classes can be a more effective way to manage some people’s type 2 diabetes symptoms. A number of formulations containing more than one drug are available. Your healthcare provider will work to determine the best combination for you, bearing in mind side effects and drug interactions.