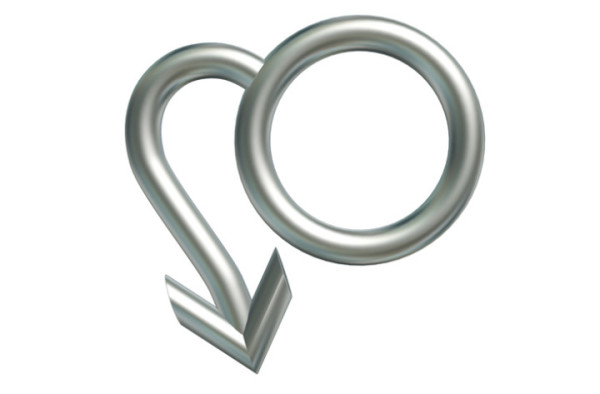 Erectile dysfunction is often the troubling consequence of all diseases of the prostate, not just prostate cancer. Fortunately there are plenty of drugs and therapies that relieve the condition.

When a man is aroused, the brain sends a signal to the nerves in the penis, which then stimulate the arteries in the penis to open up, filling with blood. Simultaneously, the veins close up and the blood in the arteries becomes trapped, causing enlargement and hardening of the penis. There’s a wide range of erectile dysfunction causes that can result in the disruption of this process. The sources of this disruption can be divided into the broader categories of physical, drug-induced, and psychological erectile dysfunction causes.

A variety of different types of medications and recreational drugs can cause ED including:

Specific psychological conditions such as depression or anxiety disorders may cause ED. Emotions ranging from embarrassment to fear to grief can all be associated with ED. Additionally, men suffering from physical causes of ED that might not necessarily have resulted in permanent ED may have added anxiety related to their sexual performance that exacerbates their ED.