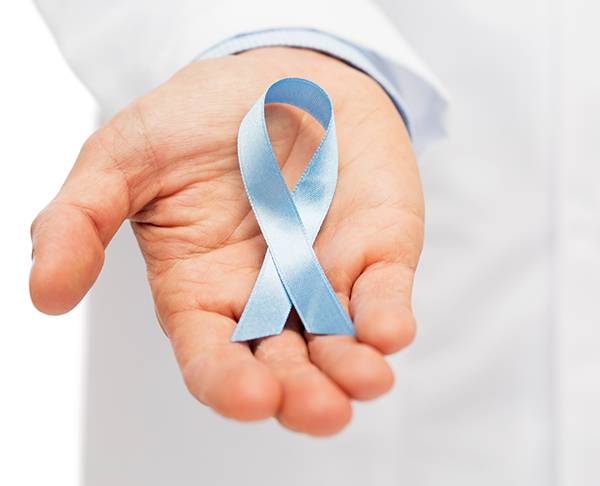 Your five-year relative survival rate if you are diagnosed with prostate cancer will depend on whether or not your cancer is "locally" confined to the prostate gland or has spread to other areas of the body.

Every man’s prognosis or outlook for cancer depends on his overall health, his age, his Gleason score, his prostate cancer stage, the type of treatment he receives, and how his cancer responds to the treatment.

It is impossible to predict exactly how those factors will influence his outlook, but doctors can provide information based on data collected from other men with similar stages of prostate cancer.

It is important to remember, though, that these statistics are based on data from men whose diagnosis and initial treatment occurred more than five years ago. New screening and treatment strategies are constantly being evaluated and some of them are being utilized by doctors potentially rendering these rates somewhat out-dated.