Home » Daily » Prostate » What Is the Prostate Gland? 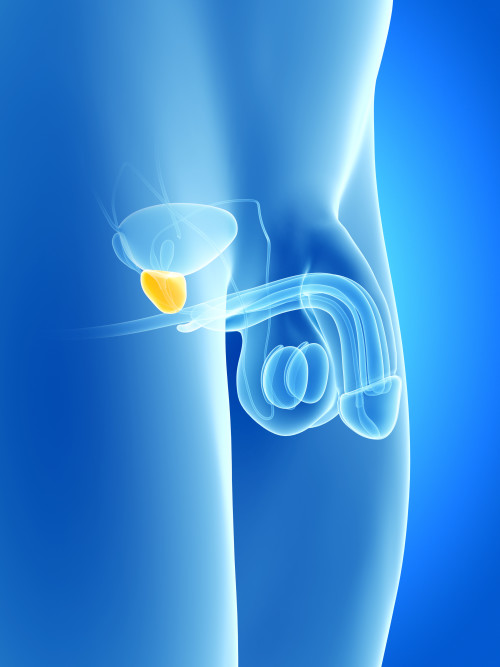 The prostate gland is a small, walnut-sized organ at the base of the bladder that encases the ureter. It can also cause significant problems for many men, including benign prostatic hyperplasia (BPH), prostatitis, and prostate cancer.

The prostate gland is a male organ weighing about one ounce and often compared to the size of a walnut or chestnut. It is located in the pelvic region just below the bladder, in front of the rectum, and above the pelvic floor muscles. The primary function of the prostate gland is to secrete fluid that is a component of semen, a mixture of fluid and sperm cells released during ejaculation.

What Is the Function of the Prostate Gland?

It is thought that the fluid from the prostate is critical for the proper functioning of sperm, particularly through a substance called spermine that facilitates sperm motility. As a result, prostate fluid is an important factor in male fertility. Prostate fluid mixes with fluid released from the seminal vesicles (glands behind the bladder), sperm from the testes, and fluid from the bulbourethral gland (located beneath the prostate) in the urethra (the tube that carries urine and semen) to produce semen.

What Is the Anatomy of the Prostate Gland? 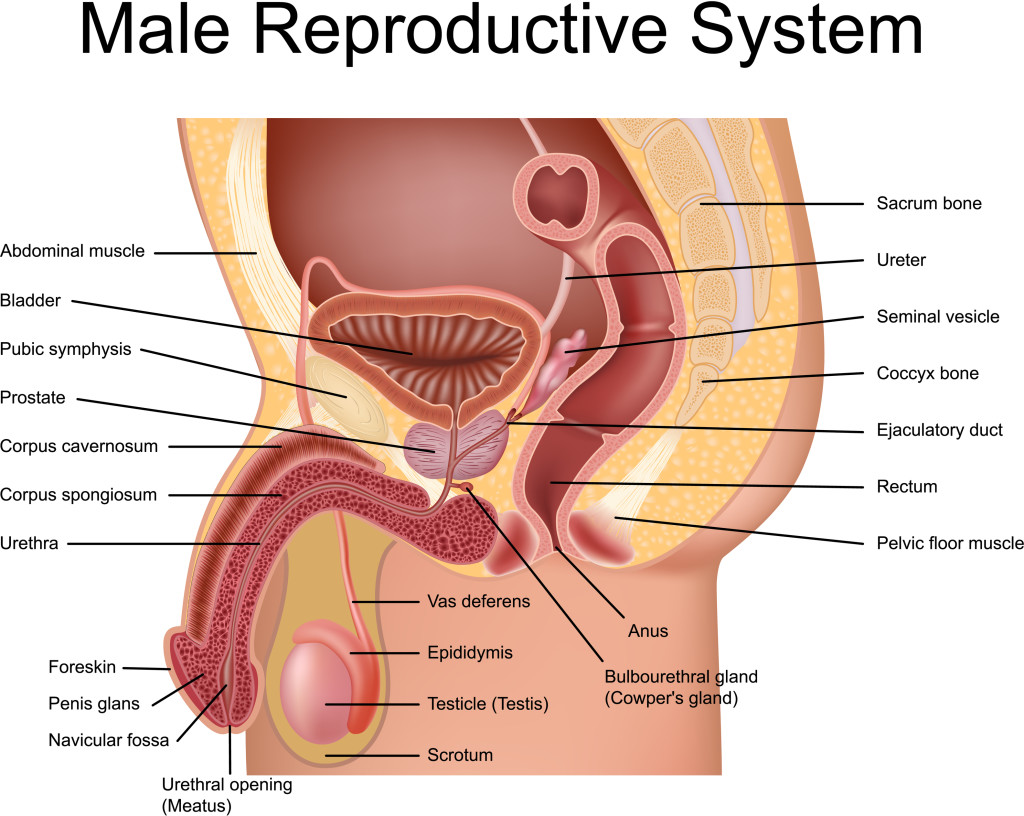 The prostate gland is at the crossroads between waste removal via the bladder and male reproduction. Its proximity to the rectum facilitates the digital rectal exam, still the mainstay in prostate cancer detection.