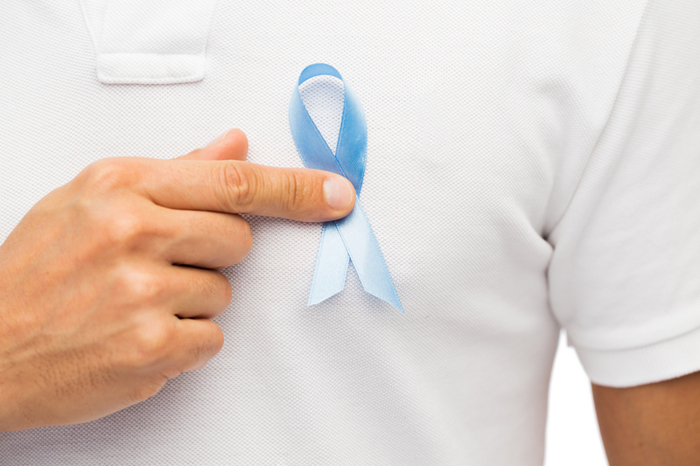 First steps after diagnosis: Understand your symptoms, then establish how aggressive your prostate cancer is growing. Many prostate cancers are slow-growing and non-lethal. Others require swift intervention. With smart treatment, you'll land on the good side of prostate cancer survival rates.

Given the slow growth of many prostate cancers, some patients and doctors will opt for active surveillance. What does that mean? Your medical team will monitor the cancer with regular PSA testing, digital rectal exams (DREs), and transrectal ultrasounds instead of initiating treatment. Follow-up biopsies may be performed to monitor the cancer’s growth as well.

This course of action is typically not taken for young, healthy men or for men whose cancer has an advanced Gleason score and stage.

Surgery is often performed to increase a patient’s prostate cancer survival rate, particularly if the cancer is limited to the prostate gland. Surgical removal of the prostate gland and surrounding tissue is called a radical prostatectomy and can be performed several different ways.

In addition to the normal risks of surgery, there are a number of potential side effects from prostate surgery that can occur because of its location, including erectile dysfunction symptoms. The nerves that control erection and bladder function are very near the prostate gland and can be damaged during a prostatectomy, leading to erectile dysfunction and/or urinary incontinence.

Additionally, the connections between the testes and the urethra are severed during a prostatectomy, resulting in infertility. The type of procedure performed does not appear to have a significant impact on the risk of side effects; however, depending on the nature of your cancer, your doctor may be able to take a nerve-sparing approach that results in fewer side effects.

Your doctor will discuss these possibilities with you prior to surgery and help you determine the type of procedure to increase the prostate cancer survival rate best suited for you.

There are two types of radiation therapy that your doctor may opt to use to increase your prostate cancer survival rate.

Cryotherapy involves freezing the prostate tissue to kill the cancer cells. Small incisions are made between the anus and scrotum to insert the probes that deliver the cold gas. Cryotherapy is sometimes used in men with recurrent prostate cancer, in men who do not respond to radiation, or in men wishing to avoid the risk of side effects from surgery. Cryotherapy to increase prostate cancer survival rate has been in use only since the 1990s, so there is a paucity of long-term data on it.

LRRH antagonists lower testosterone levels as well but tend to do so more quickly and without the initial testosterone surge seen with LHRH analogs.

Androgens are produced by the testes and the adrenal glands. The drug abiraterone works by interfering with androgen production in the adrenal glands as well. It is often used in combination with LHRH analogs or antagonists and prednisone.

These drugs block androgens’ ability to affect prostate cells and are often used with LHRH analogs or antagonists. A newer type of anti-androgen is enzalutamide which specifically impedes the growth effect androgens have on prostate cells.

Male hormones called androgens cause prostate cancer cells to grow. While not curative, interfering with the hormones’ action on prostate cells can be an effective means of slowing tumor growth. Hormone therapy is often used in men who are not candidates for surgery or radiation, in men with recurrent cancer, in men at high risk of recurrence, or as an adjuvant to radiation in some men. There are a number of different medications that can be used in hormone therapy.

Hormone therapy may result in a number of side effects ranging from weight gain to loss of sexual desire to an increased risk of heart disease and diabetes. Your doctor will discuss these with you prior to initiating therapy and may be able to adjust your dosing schedule to reduce these side effects. Exercise is often encouraged as a means of minimizing these effects.

There are two main chemotherapy drugs used in treating prostate cancer. Each is given along with the steroid prednisone. 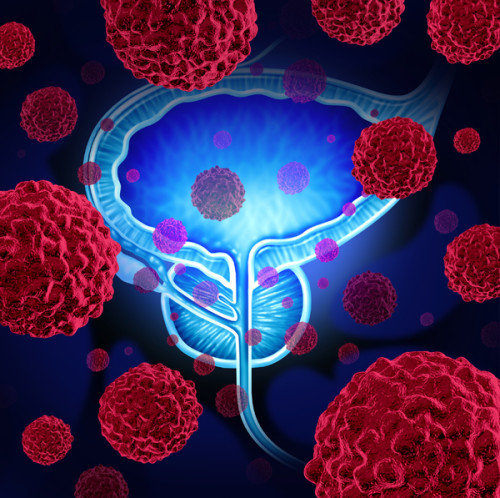 Prostatitis Symptoms: What You Should Know