What Is Erectile Dysfunction? 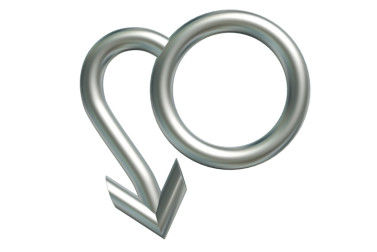 When a man is aroused, the brain sends a signal to the nerves in the penis, which then stimulate the arteries in the penis to open up, filling with blood. Simultaneously, the veins close up and the blood in the arteries becomes trapped, causing enlargement and hardening of the penis. … Read More