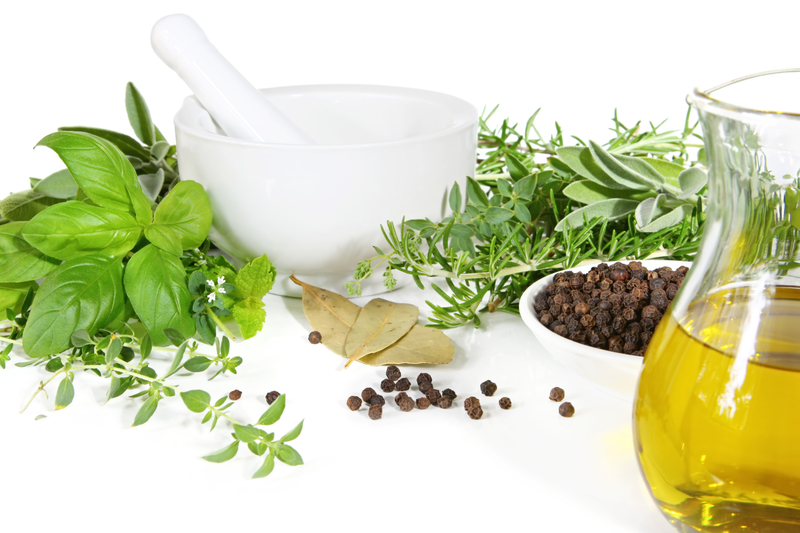 Oregano oil is effective at lower cholesterol naturally along with fighting respiratory and flu infections, fighting urinary tract infections, and aiding the digestive system, among other benefits.

Herbs and spices have long been used for culinary purposes as well as medicinal reasons. But one herb in particular ranks high above the rest when it comes to lowering cholesterol naturally: oregano. Oregano was first used by the ancient Greek physicians who prescribed it for a variety of ailments. In fact, Hippocrates, the “father of medicine,” often used oregano as an antiseptic. In North America, the medicinal use of oregano dates back to the early 1900s. Today, oregano is used for multiple applications, but one of the most impressive involves the protection of heart health and lowering cholesterol naturally.

What Is Oregano Oil?

Oregano oil is an essential oil derived from the Origanum Vulgare species of the herb. It contains a variety of plant ingredients including tocopherol, rosmarinic acid, carvacrol, and thymol, which account for many of its antioxidant benefits.

Like spinach and other green leafy vegetables, oregano is loaded with vitamins and minerals, among them vitamin K, iron, and manganese along with calcium, vitamin C, and vitamin A. While it often goes unappreciated, fresh oregano is also an excellent source of fiber.

Oregano is also loaded with super-healthy omega-3 fatty acids as well as the amino acids, tryptophan, tyrosine, and arginine. As such, it ranks among the best cholesterol-lowering herbs and spices you’ll find.

A study by the U.S. Department of Agriculture found that “oregano oil has over 42 times more antioxidant activity than apples and 12 times more than oranges. Ounce for ounce, oregano is thought to be one of the most antioxidant-dense of all foods.”

Due to its nutrient content including omega-3, fiber, and the semi-essential amino acid arginine, oregano is a true superfood when it comes to heart health. Plus, research shows that consuming the antioxidant vitamins and minerals in oregano makes it a great herb to lower cholesterol.[1] In addition, oregano oil has been shown to help normalize blood pressure levels.[2] And, because of its antibacterial properties, oil of oregano may help prevent infection-related heart disease.[3]

Oregano oil also is known for:

Tips on How to Take Oregano Oil

Oregano oil is widely available in bottled liquid extract as well as capsule and tablet form; wild P73 oregano oil is the most potent. For capsules and tablets, follow manufacturer instructions.

Note: If you suffer from heart disease or high blood pressure and are taking prescription medications, seek the advice of your doctor or an integrative physician regarding the use of supplements, herbs or essential oils. 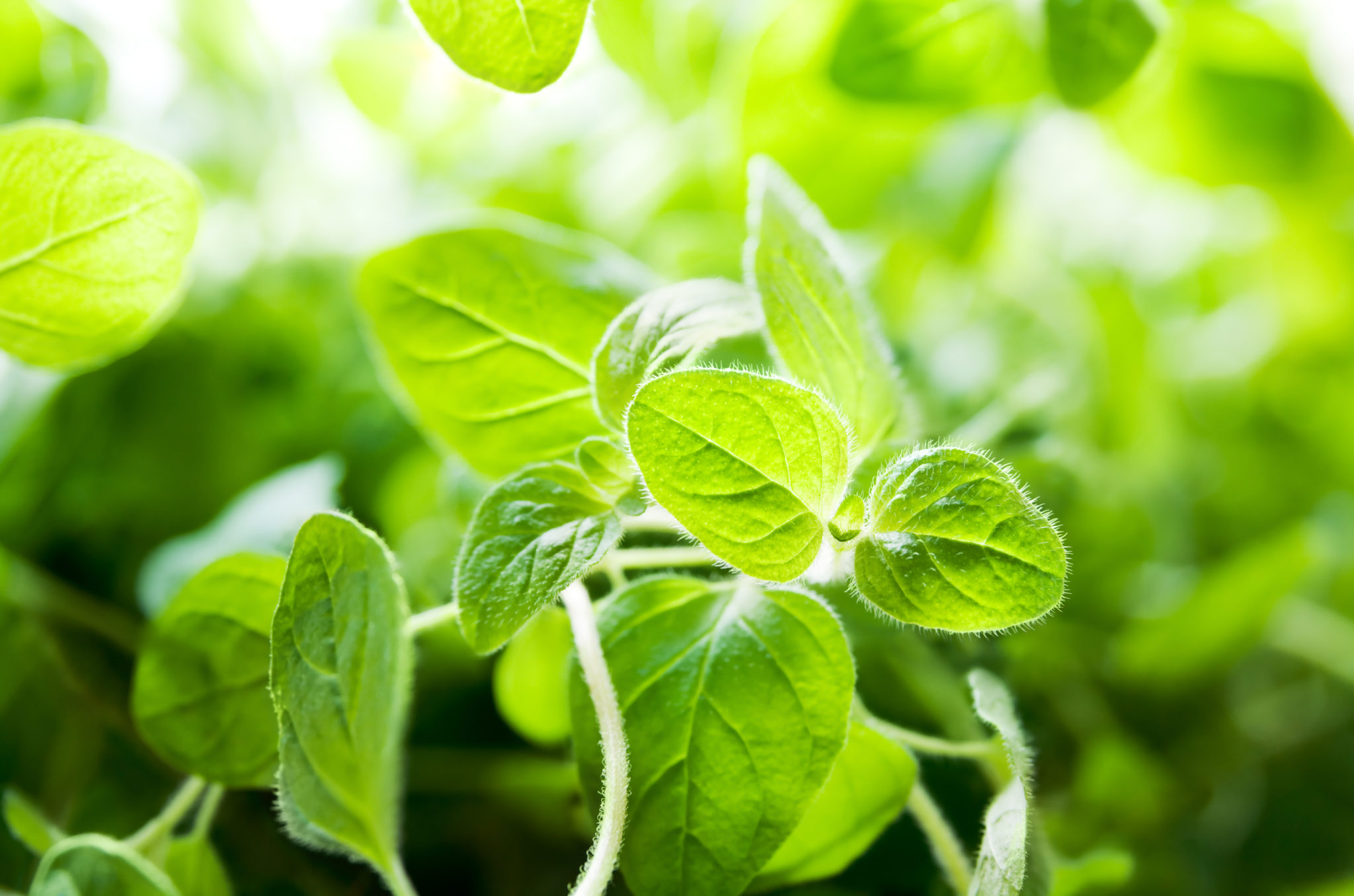 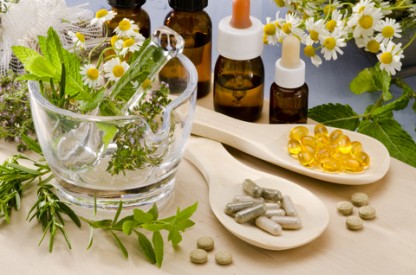 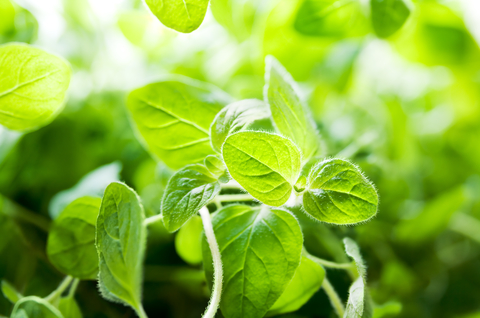 One of the Best Natural Remedies for Food Poisoning: Oregano Oil