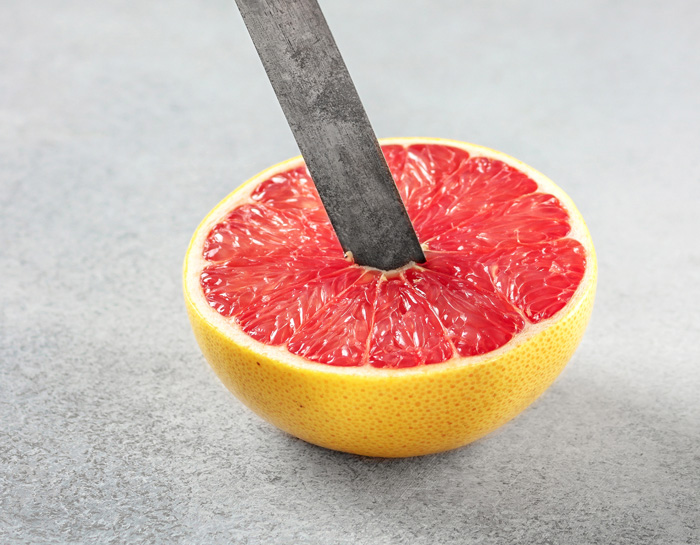 The military diet involves a rigid menu for three days and a "normal" menu for four. Meals and portions on the diet days are lean—and will likely leave you feeling hungry.

You’ll lose weight quickly on the military diet because it’s a starvation-platform diet. Nutritionists warn, however, that the weight will come back just as quickly when you return to eating normally. And, in the process, you may not be doing your overall health any favors.

“Fad or crash diets severely restrict calories or the types of food you are allowed to eat,” according to the U.S. National Library of National Library of Medicine. “They may sound promising, but they rarely lead to permanent weight loss. They also may not provide all of the nutrients your body needs.”

So What Is the Military Diet? 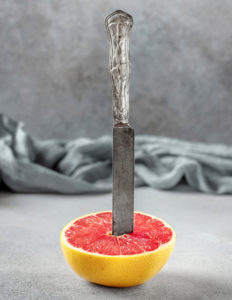 Nutrition experts tend to classify the military diet as a trendy type of “crash diet.”

The military diet is sometimes called the “three-day diet.” The reason: Because over the course of a week, it involves three days on the military diet menu and four days off.

We found no scientific studies supporting the military diet. A recent study done at the European Society of Cardiology, however, showed that crash diets can cause a transient deterioration in heart function.

“Crash diets, also called meal-replacement programs, have become increasingly fashionable in the past few years,” said lead author Dr. Jennifer Rayner, Oxford Centre for Magnetic Resonance, University of Oxford, Oxford, UK. “The metabolic improvements with a very low-calorie diet, such as a reduction in liver fat and reversal of diabetes, would be expected to improve heart function. Instead, heart function got worse in the first week before starting to improve.”

What You Eat on the Military Diet 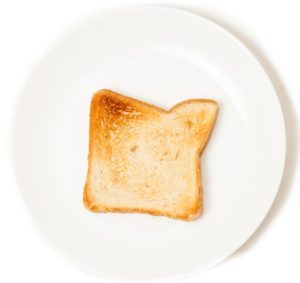 A rigid menu for three days within a week’s time on the so-called military diet may leave you feeling famished—and grumpy.

A website called TheMilitaryDiet.com offers the full menu for three days of dieting. It’s important that you eat exactly what the diet instructs on those three days, according to the website, although there is a substitutions list for those who don’t like the suggested foods. This is important, according to the site, because the diet is designed to “kick start your metabolism and promote fat burning.” Unfortunately, no scientific studies can back up the claim that certain foods can boost your metabolism.

“Not only does this statement not have any scientific evidence to back it up, but it’s so absolutely contrary to everything we know about our metabolism,” says LegionsAthletics.com. “The only things you can really do to ‘increase your metabolism’ are to exercise regularly and build muscle. Stimulants like caffeine can also have a temporary effect.”

There are no surprises on the menu for the military diet. “The diet is a combination of low-calorie, chemically compatible foods designed to work together and jump-start your weight loss,” according to TheMilitaryDiet.com. The rigid three-day diet includes foods like grapefruit, toast, eggs, crackers, two tablespoons of peanut butter, cottage cheese, specific fruits and vegetables, and coffee (water is highly recommended, too). The menu does allow either a cup (days 1 and 3) or a half-cup (day 2) of vanilla ice cream at dinner.

There’s no snacking allowed, and you can substitute only from a recommended substitution list.

What Are the Risks of the Military Diet?

WHERE DID IT COME FROM?

The military diet is a restrictive three-day plan—a concept that’s nothing new in the health industry. That may explain why the originator of the military diet is unknown—it’s not a unique diet. The three-day diet concept “has been dressed up differently and brought out to dance before,” writes Kimberly Gomer, RD, director of nutrition at Pritikin Longevity Center, at the DailyBurn.com.

During our research for this post, we noticed that on any military diet website—and there are a bunch of them—it’s virtually impossible to figure out who is behind the website and who the “experts” being cited truly are. Furthermore, the phrase “military diet” is actually a misnomer, according to a military nutritionist quoted in a CNN report. The military diet has absolutely nothing to do with our military, he said.

One of the most commonly stated downsides of the military diet is that you will likely feel very hungry most of the time, and that may make you grumpy. (See also our post “Why Am I Always Hungry, Even After I Eat?“)

The website LiveItBeautiful.com states, “The military diet plan is designed to help you lose weight in just three days, which can affect some people adversely…. [S]ide effects or health conditions you can experience with the military diet plan include: dehydration, headaches, weakness, irritability, fatigue, muscle loss, and irregular menstruation.”

Will starving yourself for three days work? Probably. Anytime you take in fewer calories than you burn, you lose weight. Plus, you lose water weight.

Will the weight loss last? Probably not, say most nutrition experts, once you return to your old eating habits. In other words, you’re not going to change your eating habits in three days on a rigid-format diet plan.

Is it dangerous? Probably not, for the very short term, for most of us. However, anyone battling a chronic illness of any type should consult his or her physician before trying the military diet.

What Are the Advantages of the Military Diet?

For further reading on diet and meal plan information, please visit these posts:

Supporters of the military diet say you do not need to exercise to lose the weight—just follow the rigid menu for three days. This is a big plus for many people—but it’s a shortcut that doesn’t fly with most health experts. The only reliable way to truly boost your metabolism is to exercise and build muscle.

Also, you don’t have to count calories; just eat the prescribed menu. And you don’t have to think about cobbling together meal plans; just eat follow the military diet menu. Some people feel this “tell me” type of diet plan is a plus because it doesn’t require thought or creativity.

If a quick burst of weight loss—whether it ultimately stays off or not—motivates you to continue to lose weight and leads to healthier habits, then the military diet might be helpful. But overall, the military diet is far from a lifestyle-changing, long-term diet program.

And just remember—nutritionists would urge that you: