Home » Daily » Nutrition » Why Am I Always Hungry, Even After I Eat? It May Be Leptin Resistance 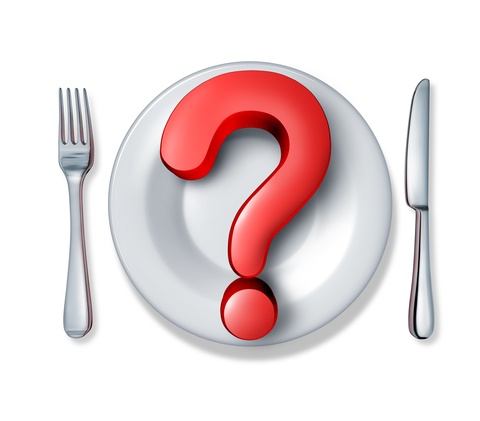 Do you frequently wonder, “Why am I always hungry?” The first step may be to normalize your leptin levels.

Leptin is a hormone product by body fat and it controls whether or not you feel full after eating. If you find yourself asking “Why am I always hungry?”, even after eating a meal, you could be experiencing leptin resistance.

Someone with normal leptin function will not feel hunger after eating until it’s time for the next meal. This is because the body secretes leptin when you’ve had enough to eat and tells your brain you’re full. Leptin function is compromised when there is excess fat tissue in the body. This leads to leptin resistance, which causes feelings of hunger, even if a person already had enough to eat.

When there is too much leptin circulating in the bloodstream the following areas of the body are affected:

The Relationship Between High Triglycerides and Leptin

Leptin resistance isn’t the only battle in the fight against overeating. High triglycerides have been shown to block leptin’s ability to cross the blood-brain barrier (a thin lining that protects the brain) to deliver its satiety signal to the brain.

Diet may be one way to normalize leptin levels. Overeating and eating too many sweets and starchy foods can lead to leptin resistance, high triglycerides, and hence the feelings of hunger and intense food cravings. Therefore, the key to unwinding leptin resistance is to adopt a leptin-sensitivity diet that can also help you shed unwanted pounds.

To overcome leptin resistance, try incorporating the following into your diet: