Home » Daily » Nutrition » What Foods Are High In Leptin? 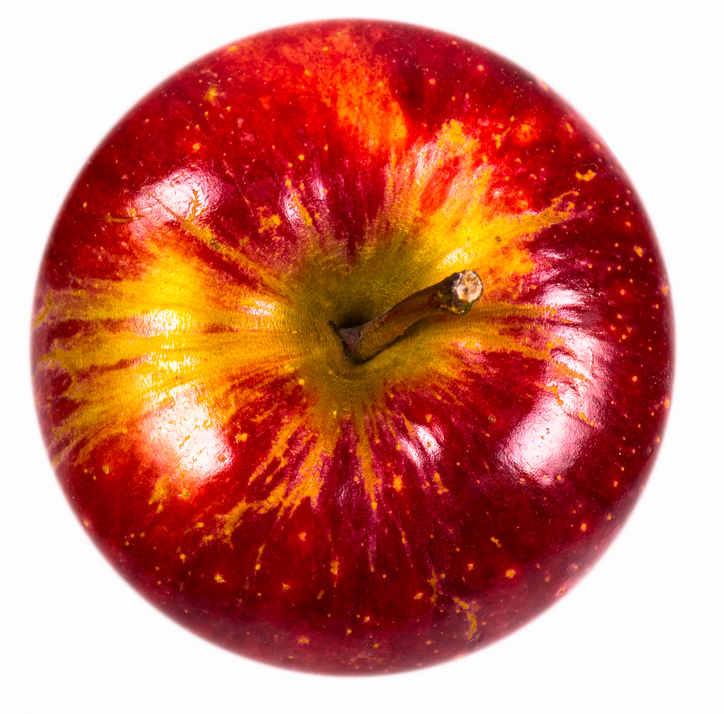 For top choices among "leptin foods," start with A for apples.

You eat a balanced lunch every day—but you find yourself starving by mid-afternoon. You go out for a healthy dinner with friends—but are tempted to stop for an ice cream on the way home. Why are you hungry all the time? If you have the desire to eat uncontrollably, it could be that you have a leptin disorder—something you can affect by getting more of what we’ll call “leptin foods” into your diet.

But if you constantly find yourself saying, “I’m starving,” it could be that you have leptin resistance—and can benefit from the types of “leptin foods” you’ll read about below.

A Closer Look at Leptin Resistance

What is leptin? Officially discovered by scientists in 1994, leptin has a host of nicknames, among them “the fullness hormone,” “the obesity hormone,” and “the starvation hormone.” Produced in your fat cells in your body, leptin circulates in your bloodstream and sends signals to your brain to tip you off that you can stop eating, that you’re full. At the same time, leptin sends signals to your brain to “turn on” your metabolism and thus start converting food to energy.

A report in the Indian Journal of Endocrinology and Metabolism explains it like this: “Leptin has a crucial role in regulating food intake and maintaining metabolic homeostasis. Although little is known about the process of leptin secretion, insulin—which has an important role in the metabolism of glucose and lipids—is believed to regulate leptin secretion through a post-transcriptional mechanism in the short term, and via glucose metabolism in the long term.”

In short, leptin regulates both your appetite and your metabolism. If your body experiences leptin resistance, it won’t get the message to begin metabolism.

There are a number of ways to become leptin-resistant. Besides those listed above—poor diet, depression, stress, or dehydration—other factors can come into play, including a lack of exercise and a sedentary lifestyle. A lack of sleep, too, can raise your leptin resistance. A study at Laval University in Quebec showed that seven to eight hours of sleep per night resulted in higher levels of leptin.

What Foods Are High in Leptin?

So which foods increase our leptin sensitivity (or, put another way, decrease our leptin resistance), thus keeping our appetite more normal? It’s difficult to say which foods are high in leptin as research on the subject is minimal. However, you can’t go wrong in keeping these seven choices in your diet in order to curb your hunger: