Home » Daily » Stress & Anxiety » Anxiety Medication and Antidepressants: Do They Make a Difference? 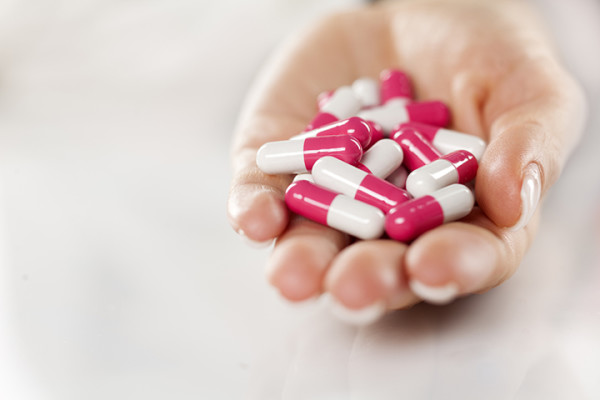 The exact type of medication for anxiety and stress depends largely on how it is to be used in your recovery.

The exact type of medication for anxiety and stress depends largely on how it is to be used in your recovery. Some anxiety medications work by making your body relax so that your mind will follow. These are useful for providing rapid relief during a period of intense anxiety but are not beneficial, and may even make things worse if used long-term.

Most often, drugs used for short-term relief of anxiety are members of the benzodiazepine class of drugs, which includes diazepam (Valium), alprazolam (Xanax), and lorazepam (Ativan).

Another class of anxiety medication, known as beta-blockers, block our instinctive “fight or flight” response. Beta-blockers can be useful in the short-term to treat performance anxiety or manage the intense anxious response people with social anxiety disorder have when they must face public situations. Propranolol (Inderal) and atenolol (Tenormin) are among the beta-blockers used for anxiety sufferers.

SSRIs, TCAs, and Other Anxiety Medications

A variety of anxiety medications beyond those in the benzodiazepine and beta-blocker classes can be helpful when the condition is a chronic, ongoing problem. The following can produce changes in brain chemistry that make anxiety reactions less likely:

It’s important to remember that antidepressant drugs are designed for long-term use. They will not work unless you take them daily, as prescribed. You won’t feel better if you pop one of these pills whenever you feel your anxiety ramping up.

In fact, such use of these drugs may make you feel considerably worse. That’s because you need to reach a steady blood level in order to feel better, and the increase or decrease in blood levels that accompany starting or stopping these medications may make you temporarily feel worse. That’s why doctors sometimes temporarily prescribe a benzodiazepine to take for a few days or weeks when you’re starting a new medication for anxiety.