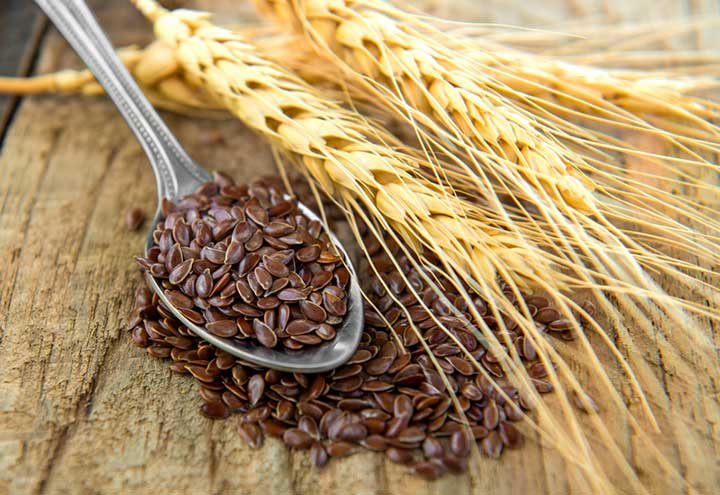 Despite the evidence that flaxseeds are a powerful superfood, they may be dangerous for certain people.

For many people, flaxseed is a powerful “superfood.” But some experts have suggested that certain people, particularly women who have a history of certain cancers or are considered high risk for developing hormone-related tumors, should avoid them.

Because of the estrogen-like activity of lignans in flaxseeds, scientists aren’t sure whether they’re harmful or helpful for preventing such hormonal cancers as breast cancer. This is because phytoestrogens act like estrogen and may affect the production and/or breakdown of estrogen by the body, and they affect the levels of estrogen carried in the bloodstream.

On the contrary, some research has demonstrated that phytoestrogens don’t mimic estrogen at all. Rather they block estrogen and can even prevent the formation of blood vessels to tumors.

So, do phytoestrogens cause cancer or not? The answer depends on the type of cancer you’re dealing with.

Many epidemiological studies have been performed to determine whether phytoestrogens raise or lower the risk of developing breast, ovarian, and uterine cancers, since these types of cancers are typically estrogen-driven. Overall results of these studies have been inconclusive. Some research found a decrease in risk with higher phytoestrogen intake, while other research suggests that for certain people, the risks of consuming these “fake” estrogens may outweigh the benefits.

Who Should Avoid Flaxseeds?

If you or your loved one has a history of any of the following conditions, then substitute fish oil in place of flax to get your daily dosage of healthy omega-3 fatty acids.

Who Should Take Flaxseeds?

It is important to remember that the healthy omega-3 fat from flaxseeds is alpha linolenic acid (or ALA), a type of omega-3 that must be converted by the body to the highly beneficial fatty acids (EPA and DHA) found in salmon and other fatty cold-water fish.

Because the ALA conversion to EPA and (especially) DHA is very poor in most people, it is best not to rely solely on flax for your total omega-3 intake.

Aside from those “Who Should Avoid Flax” in the aforementioned groups, flaxseed consumption can be healthy, particularly for:

How Do I Take Flaxseeds or Oil?

So, do the flaxseed benefits outweigh the risks for you? For many people they do, but now you’ll know exactly how to determine that for yourself.