Home » Daily » Diabetes » Diabetes Symptoms: Do You Have Risk Factors? 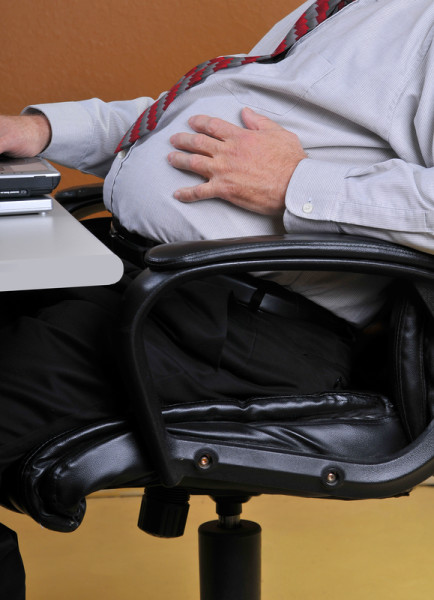 Obesity or increased weight is one of the strongest risk factors for development of type 2 diabetes.

Scientists have identified a number of risk factors for the development of diabetes. While some of these, such as family history, are the same for all three types of diabetes, there are risk factors unique to each type. Being aware of the risk factors that apply to you can aid both in disease screening and prevention, and help you avoid diabetes symptoms.